Love and Lemonade: Meet Three Couples Who Said “I do” to Doing Good 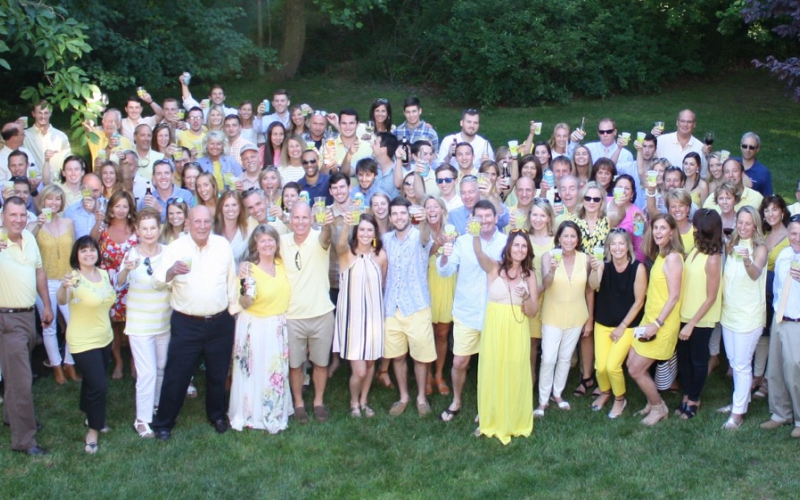 Love was in the air and lemonade was in the glasses when these three couples said “I Do” while supporting Alex’s Lemonade Stand Foundation (ALSF). From substituting traditional wedding favors for donations to having a lemonade stand at their receptions, these supporters used their big days to give back and support childhood cancer research.

Ira and Andrea, Destined to Help Ira and Andrea Tauber were planning a destination wedding. Since guests were traveling from far away, the couple decided to request donations to ALSF in lieu of gifts.

How Kickers, Punters and Long Snappers are Making a Difference in the Childhood Cancer Fight 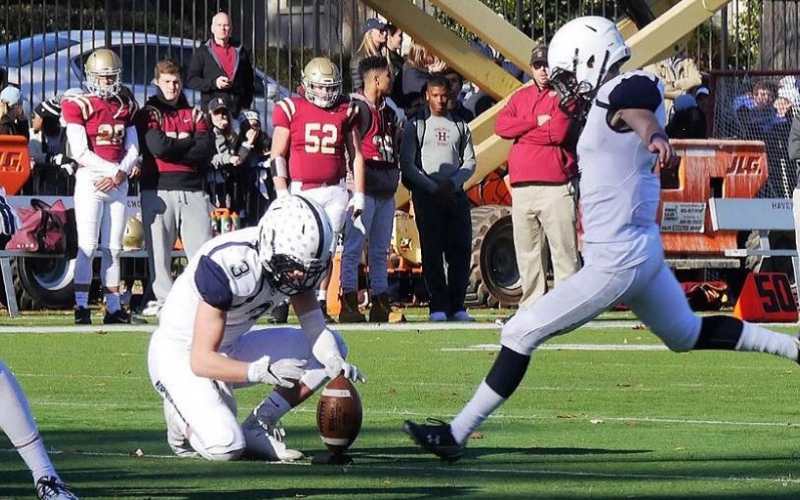 Ohio All-State football player, Matt Colella battled cancer as a middle school student. As a way to raise money for childhood cancer research while still in high school, Matt asked others to pledge a dollar amount for each point he made as his team’s kicker. The idea worked and Matt initially raised over $7,000.

Matt brought the idea with him to Kohl’s Professional Camps, the premier training program for football kickers, punters and long-snappers. The synergy was instant and with the support of Jamie Kohl, Kohl’s Kicking Camps founder and camp director, the... Read More 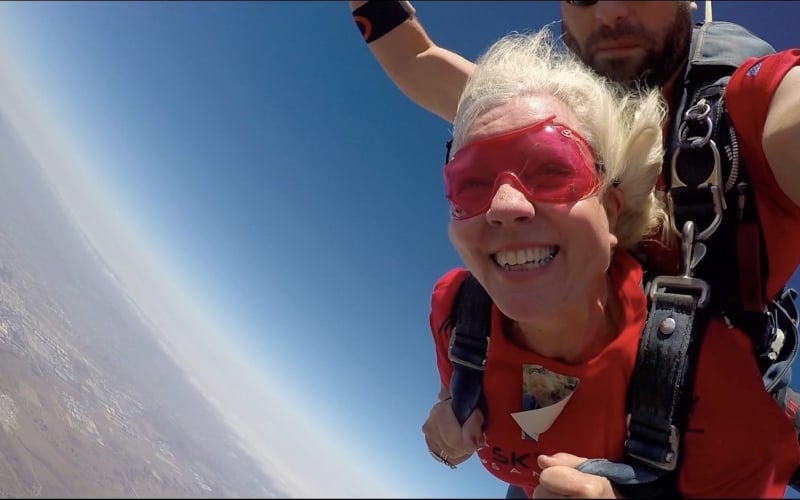 There are many different ways people support Alex’s Lemonade Stand Foundation and the fight against childhood cancer, but some people go above and beyond with their crazy fundraising ideas. ALSF always encourages people to get creative and here are 10 of the most unique ways supporters have helped fight childhood cancer.

Rebecca Byrom (aka Grandma Bee) wanted to support her grandson Alex, who was diagnosed with osteosarcoma in... Read More