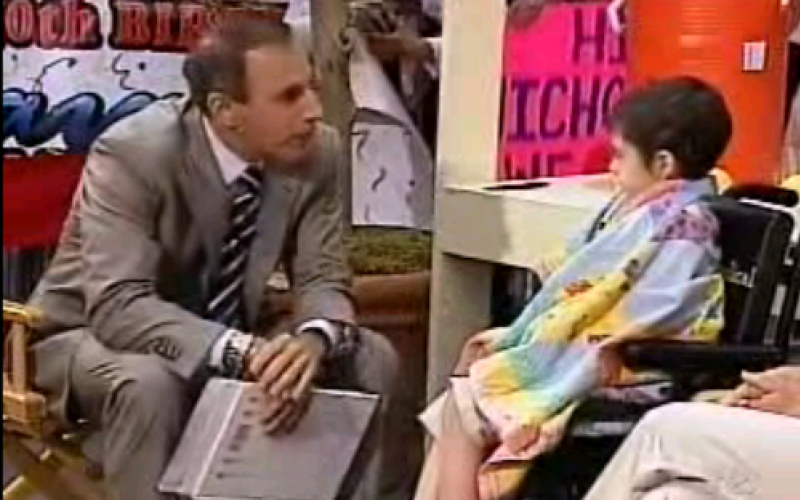 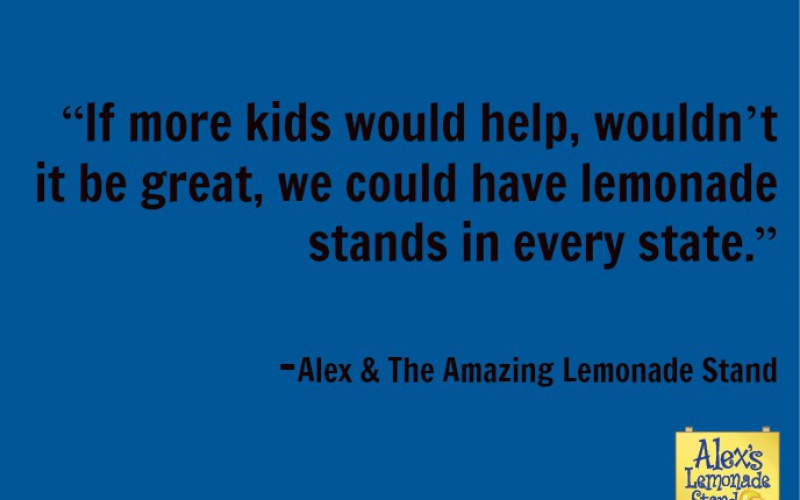 Now is the perfect time to book your 2016 Lemonade Stand!

Celebrate the Martin Luther King Day of Service by planning your Lemonade Stand fundraiser to support Alex ‘s Lemonade Stand Foundation for Childhood Cancer.   This year, the Martin Luther King Day of Service also coincides with our founder’s birthday. On January 18, we celebrate the day Alexandra “Alex” Scott was born and her lasting legacy of hope for a cure for all children battling cancer.