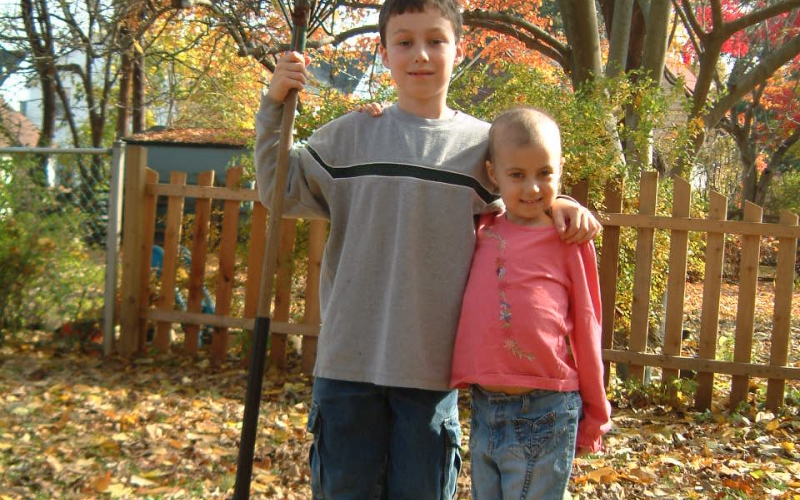 Our founder, Alex Scott, was fortunate in her life to have her older brother Patrick, and two younger brothers, Eddie and Joey – her 3 SuperSibs. Alex’s brothers remain involved and committed to helping other childhood cancer families.

The following letter is a heartfelt tribute from Alex’s older brother Patrick who helped her set up and run her front yard lemonade stand. Patrick is now 22 and graduated from Harvard University in 2016. He currently lives and works in Arkansas. 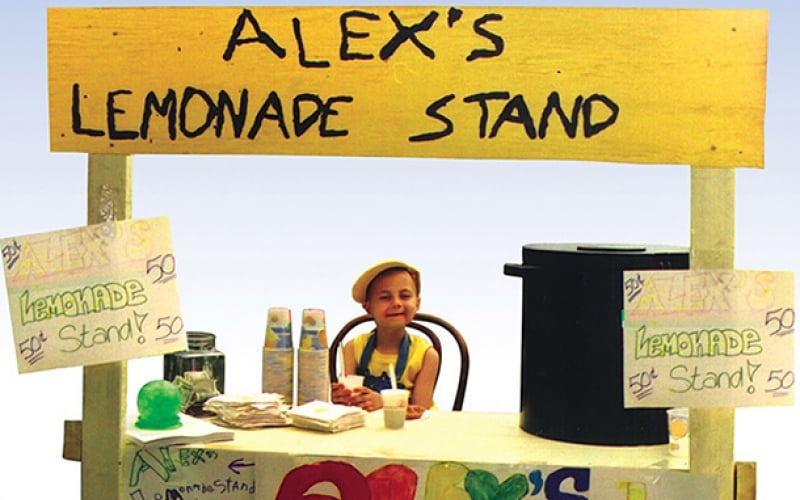 Behind the Drawing: Meet one of Alex’s Nurses 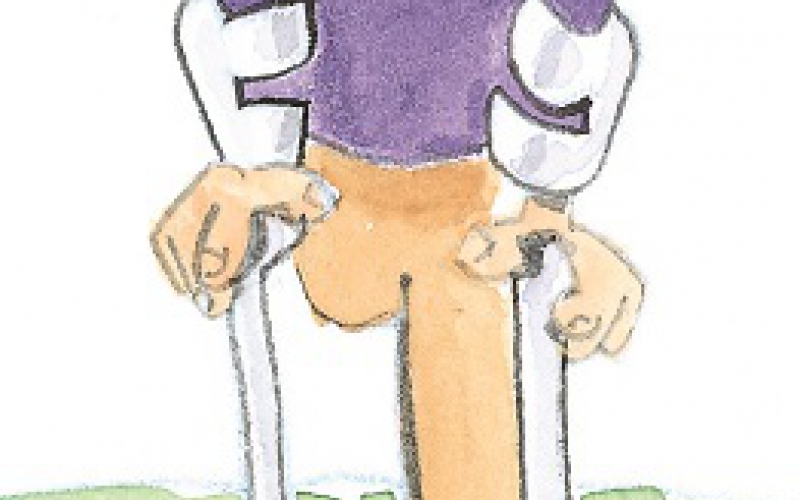