Climb For Our Son, Sullivan 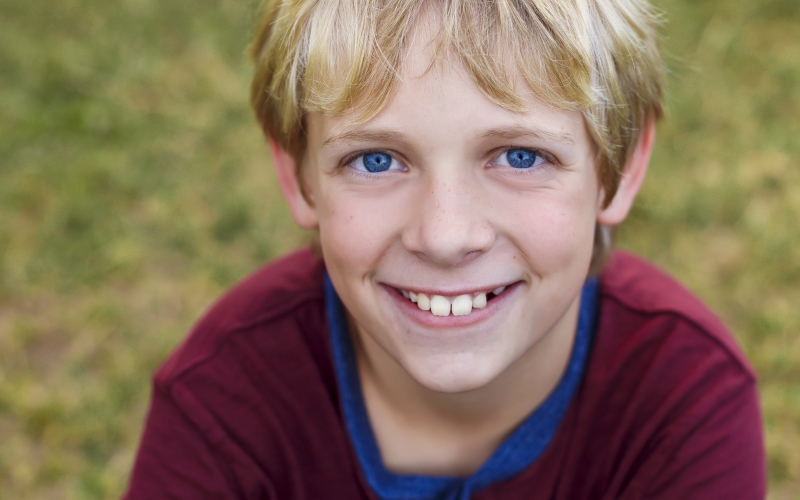 My son Sullivan is a smart, kind, and strong 5th grader.

Until November 2016, Sullivan's health was fine. Then, he was diagnosed with brain and spine cancer. As a parent, it was one of my biggest fears come true. 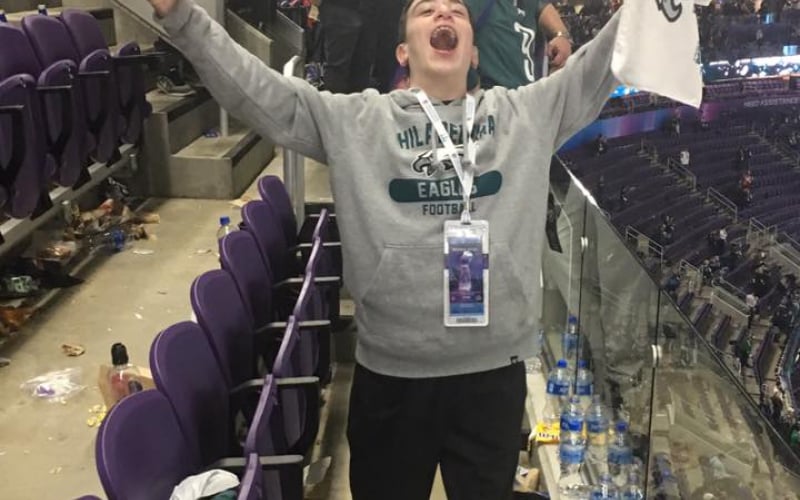 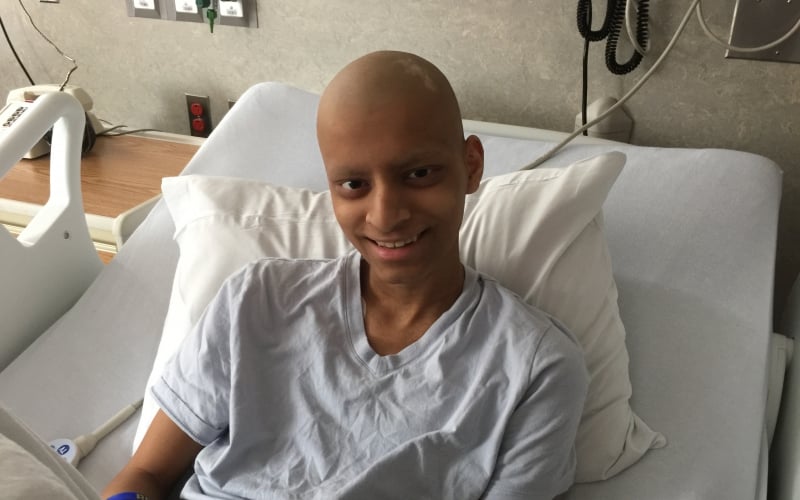 Then, just weeks later, Arnav’s leg began bothering him. He developed a noticeable limp—but it seemed typical for an athlete who was training four to six hours a day, six days a week. Rest and ice did nothing to curb the pain. Arnav kept racing, even... Read More