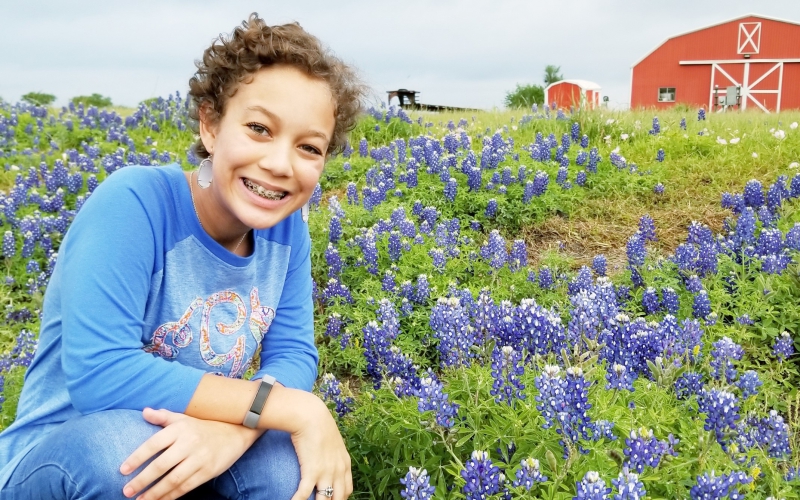 Embracing Motherhood When Your Child Has Cancer (by Alex Scott’s Mom, Liz)

When my daughter Alex was first diagnosed with neuroblastoma, my gut instinct was to avoid other “cancer moms.”

I did not want to be a part of their group and hear about what was happening with them. Not only was I absolutely devastated to be a “cancer mom,” I was hopeful I would not be one for long and that Alex would be cured. I dreaded getting entangled in other children’s battles.

There was no way I... Read More