How You Can Help Fight Childhood Cancer Every Day 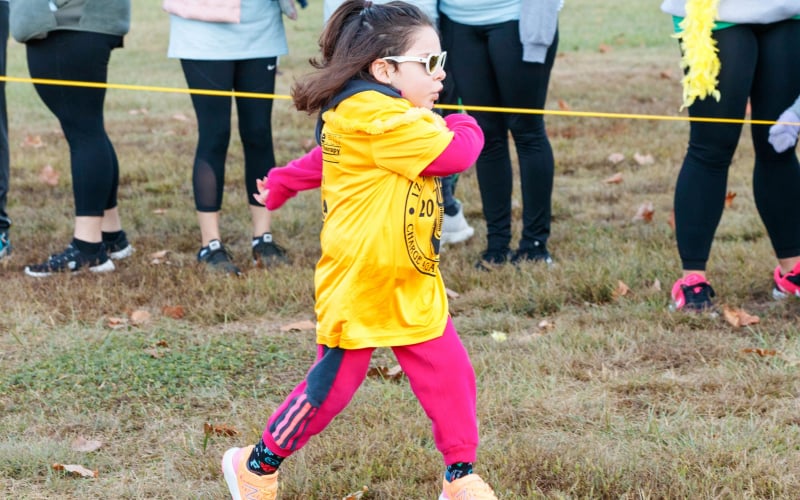 Two weeks after Izzy celebrated her first birthday, her parents noticed unusual stiffness in her neck.

They never imagined the cause would be a spinal cord tumor called ganglioglioma.

Surgery, chemotherapy and rehabilitative therapies followed. The tumor and surgery left Izzy without the ability to walk on her own. Then, when Izzy was 2 years old, she participated in the Alex’s Lemonade Stand Foundation’s Lemon Run for the first time. She crossed the finish line of the 5K, with her dad and hundreds of cheering fans. ... Read More 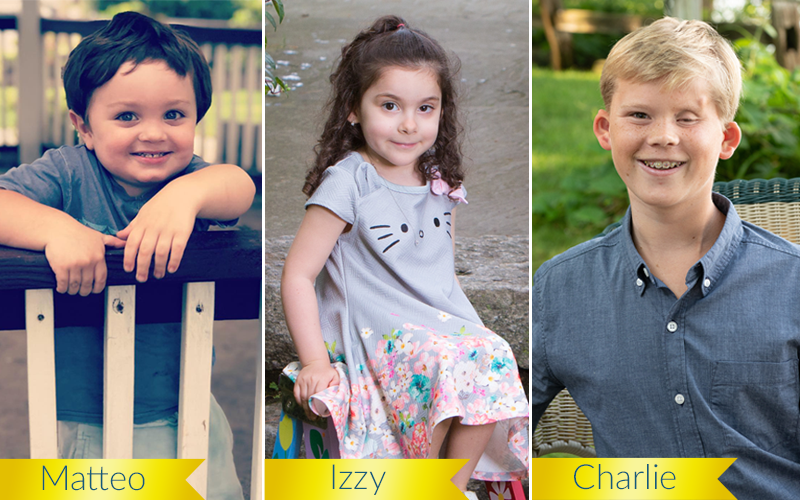 First celebrated in 2012, Giving Tuesday began as a social media hashtag (#GivingTuesday) and has since grown into a global movement to celebrate the power of giving back and funding the charities that depend on the support of every-day citizens to do good work in their communities.

How You Can Help a Family After a Childhood Cancer Diagnosis 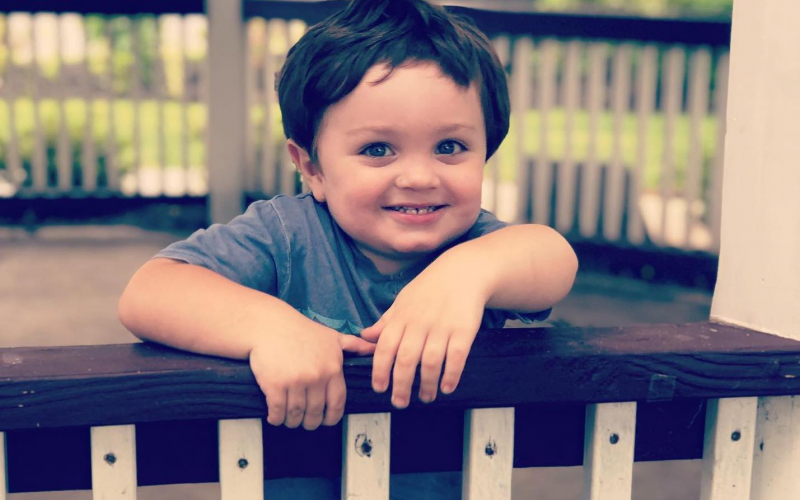 The day that Matteo was diagnosed with a rare kidney cancer was an ordinary day. His father, Alfred, left for work knowing that Kimberly, Matteo’s mother, was taking Matteo to the pediatrician for what seemed to be a typical GI issue.  It was, by all accounts, a regular day in the life of a family with a toddler.

A few hours later, Alfred got Kimberly’s call to come to the ER because Matteo had a mass on his kidney.

On that day, Kimberly and Alfred had endless... Read More