You expect to see them grow up; it’s terrifying when you don’t know if that will happen. (On Fatherhood and Childhood Cancer)

My son, Tony, is 18 years old. He is a survivor of cancer — three times over. He was first diagnosed 15 years ago with neuroblastoma; then later lymphoma and skin cancer. Both these secondary cancers were a result of his initial cancer treatment and complicated, seemingly never-ending, side effects.

My daughter, Samantha, is 16 years old. She’s been through it all, with us and all too often, without us, as we spent days and nights for months at a time,at the hospital.

I love my son and daughter.

Fatherhood for me boils down to all things that I did not expect to... Read More 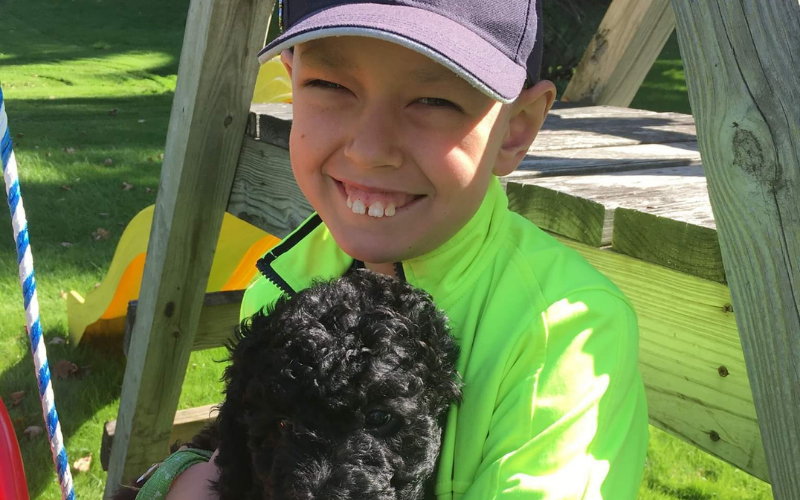