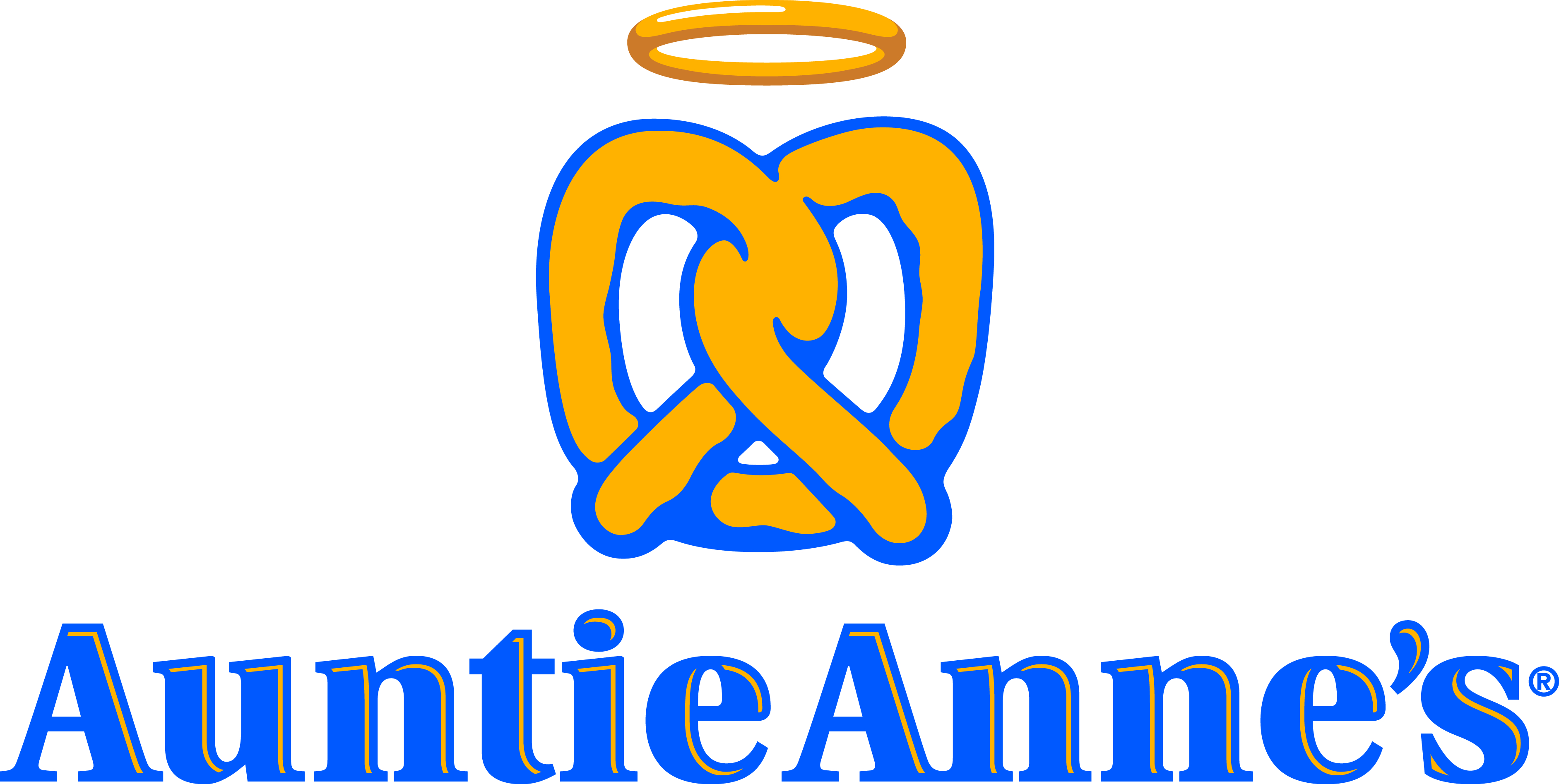 Dedicated to their founder’s vision to give back and inspired by Alex’s Lemonade Stand Foundation’s mission, Auntie Anne’s formed a charitable partnership with ALSF in September 2011. Since the partnership first began, Auntie Anne’s franchisees, managers, crewmembers, suppliers, corporate associates, and guests have raised more than $5 million for life-saving cancer research. 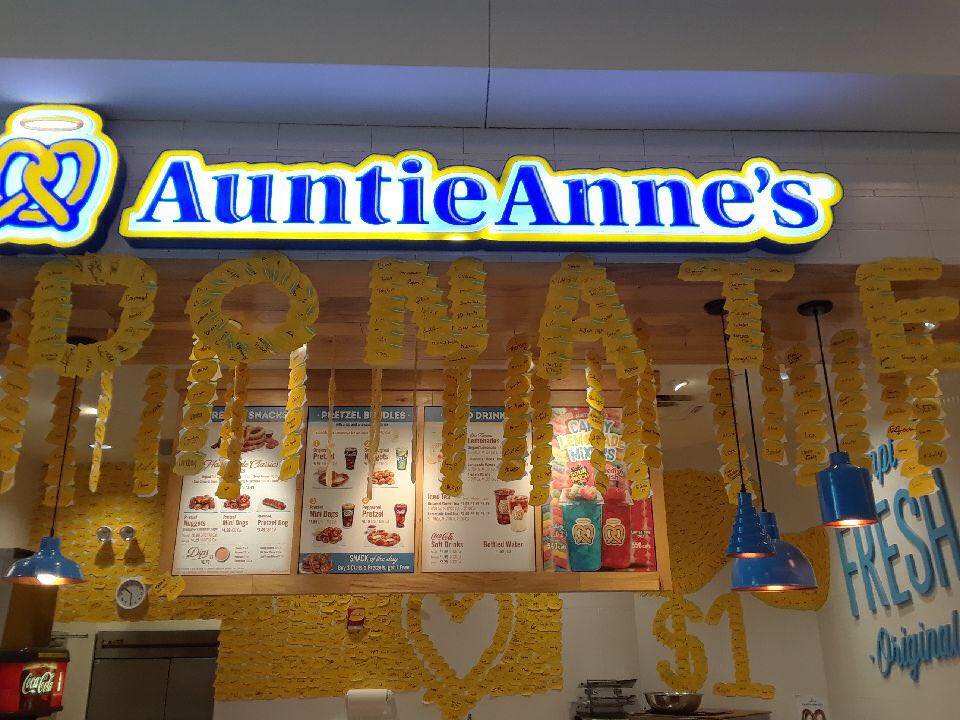 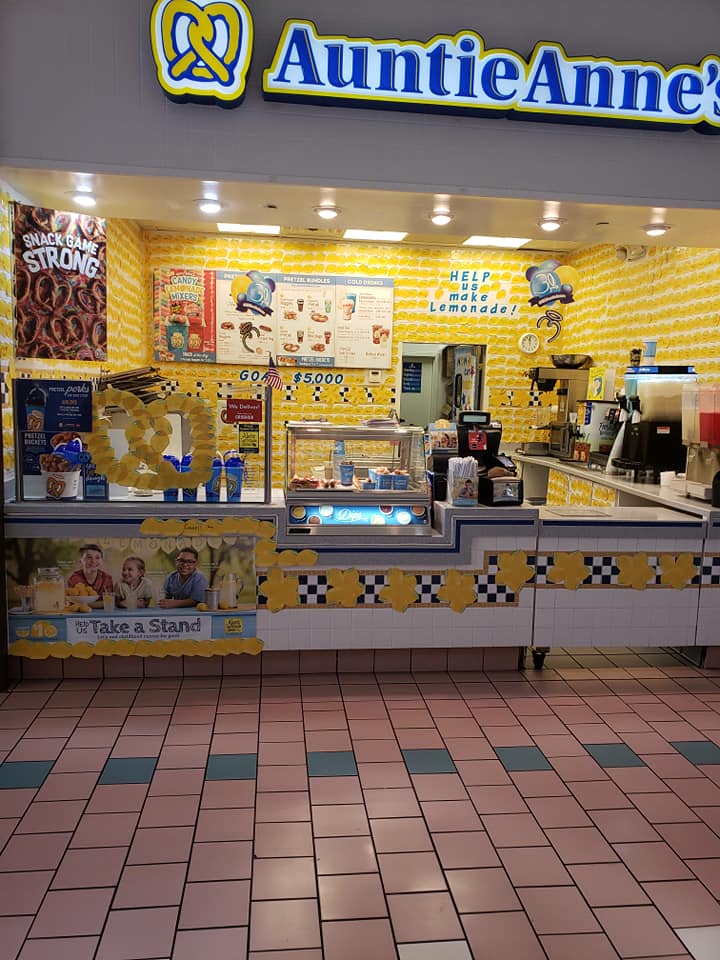