Here are some childhood cancer families who are members of Team Lemon: 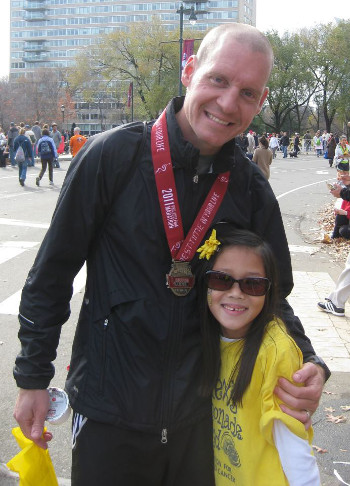