I Care I Cure

Get Involved!
Help make a difference by supporting I Care I Cure today.

Get Involved!
Help make a difference by supporting I Care I Cure today.

I Care I Cure Childhood Cancer Foundation and Alex's Lemonade Stand Foundation have joined forces to strengthen the battle against childhood cancer!

Our Mission - Funding Childhood Cancer Research. With an emphasis on cutting-edge, targeted therapies to make treatments gentler and more tolerable

Notify me for the next happy hour event! 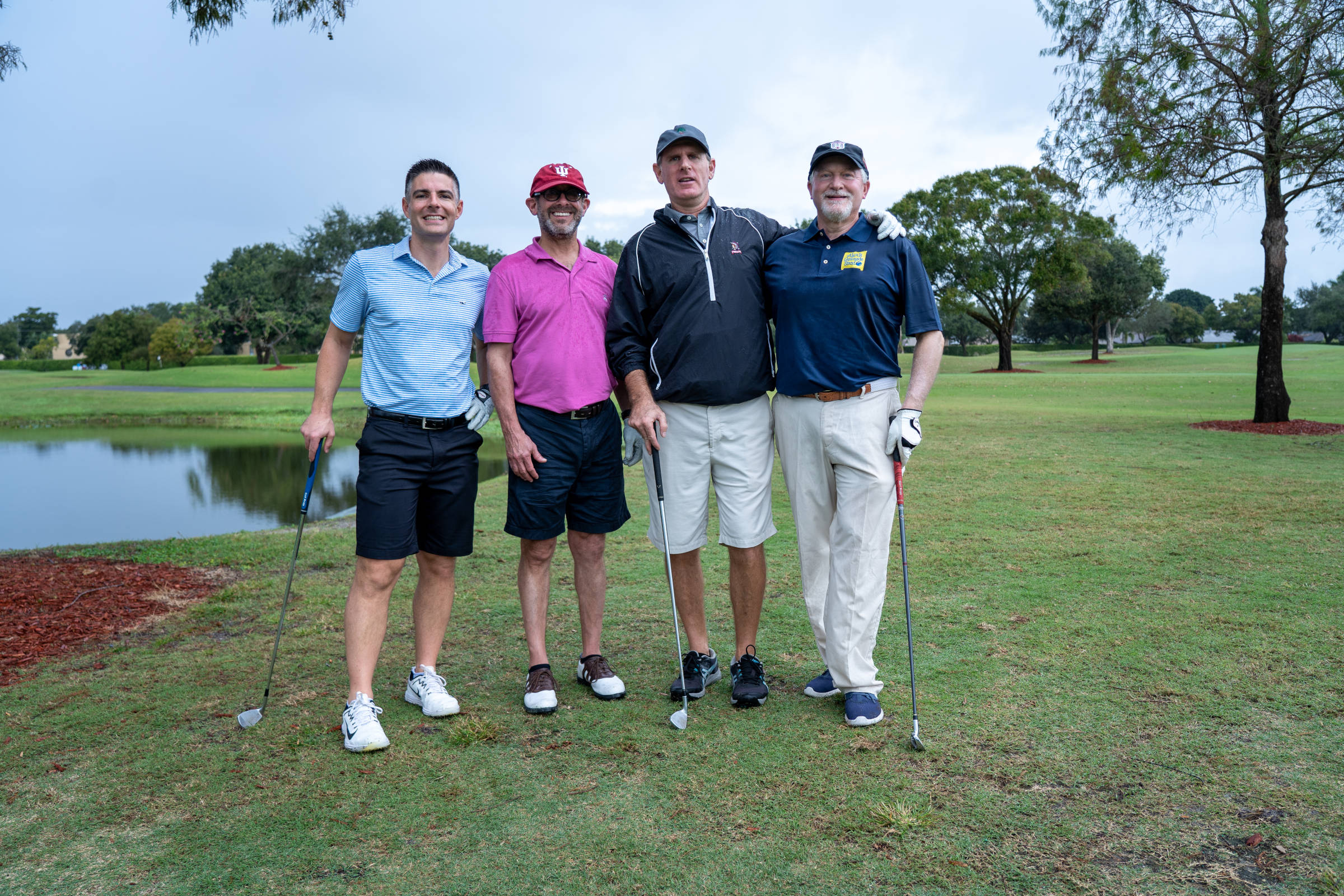 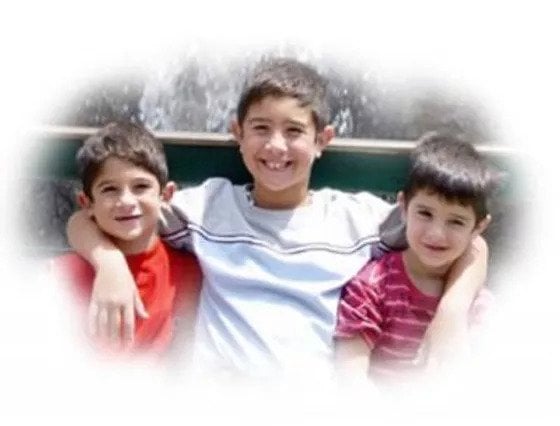 The I Care I Cure Childhood Cancer Foundation was founded in 2007 by Beth and Brad Besner (along with friends and family) in honor of their son, Ian, who was diagnosed with T-Cell Acute Lymphoblastic Leukemia (ALL) in January, 2006, just one week before his 11th birthday.​

Ian was a gifted student, witty and fun, with an unquenchable thirst for knowledge and a curiosity about the world around him. Ian was a talented little league baseball pitcher, and a passionate college (UM) baseball and major league fan. He also had varied interests such as guitar, karate, rollerblading, roller hockey, skateboarding, skiing, etc. You name it - Ian wanted to try it and be the best. Ian loved life, and he showed it through his personality, which was irresistible and infectious.​

While the cure rate for pediatric cancer has come a long way, the treatment is excruciating and intense, especially for little children's bodies. Current cures involve chemotherapy, basically a poison that kills all fast-replicating cells such as cancer, but also kills good cells in the process. This shotgun approach to treatment, especially for children, leaves them with no white blood cells to fight off infection, and causes hair loss, blackened nails and other disfigurement. This so-called cure is painful emotionally and physically, destroys body and soul, but is the only cure available.​

Ian’s treatment was scheduled to last 2 ½ years and entail massive doses of toxic chemotherapy and radiation to his brain. He suffered anxiety every time he thought about his painful treatment – vomiting, painful mouth sores, nausea, blood transfusions, and more vomiting. Ian often asked why the cure had to hurt so much.

Because the chemo destroyed Ian's immune system, he became infected with meningitis and passed away on May 31, 2006. Plain and simple, the drugs (or the "cure") that were supposed to save Ian’s life ended up killing him by destroying his immune system, which left his body with no defenses.

After Ian died, his parents often thought about Ian’s question . . . Why does the cure have to be so painful and destructive? They asked: Can treatments be improved? Can treatments be kinder and gentler to children, which limit the horrendous side effects? If so, how? How can we help other children not suffer as Ian did?

After witnessing Ian’s physical and emotional struggle, his family and friends knew that Ian would not want other children to suffer as he did. So, the Besners have devoted themselves to finding a way to help other children diagnosed with cancer, and their families, while honoring Ian’s spirit of community service and inspiring kids to commit to volunteerism at a young age. 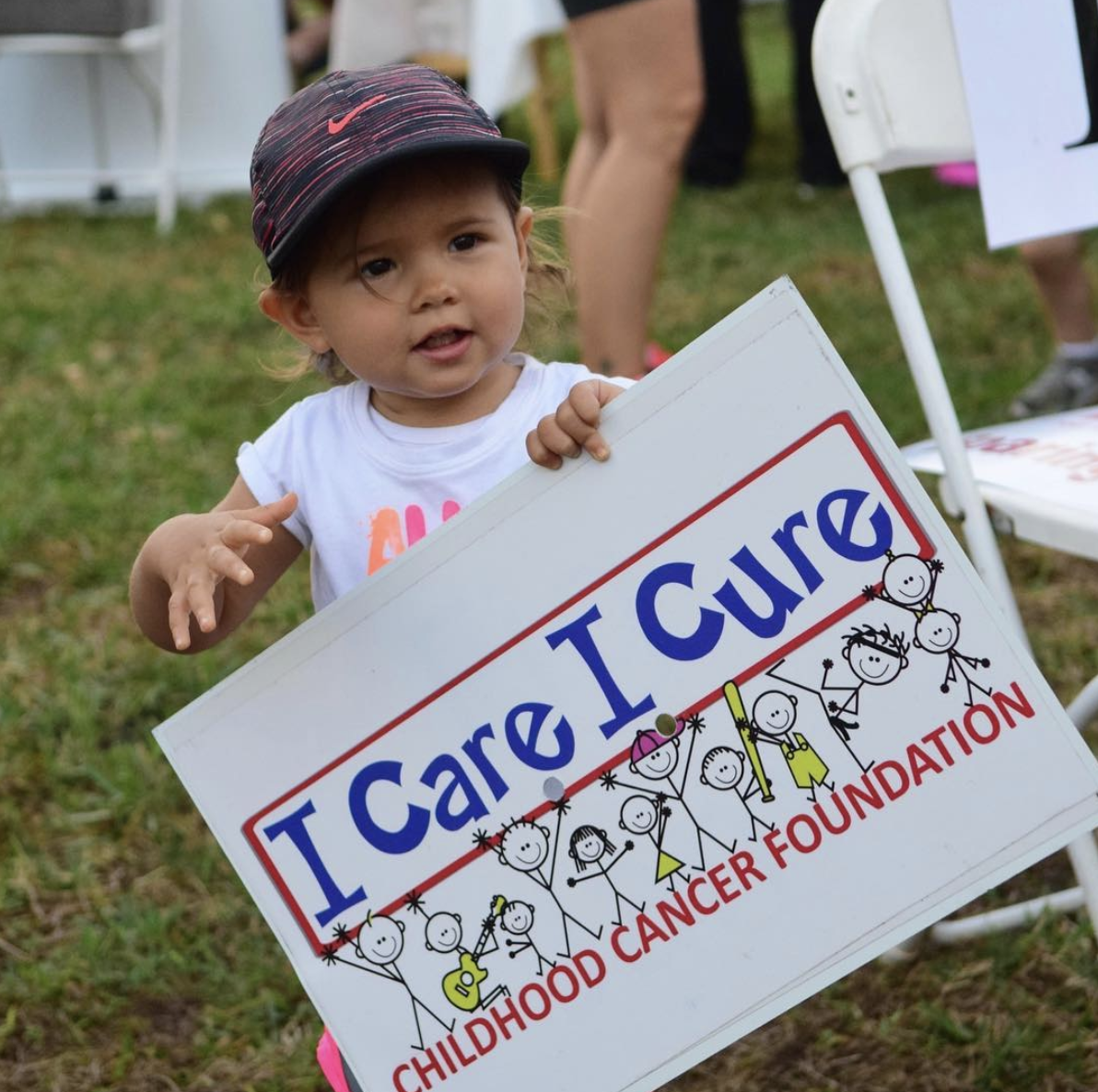 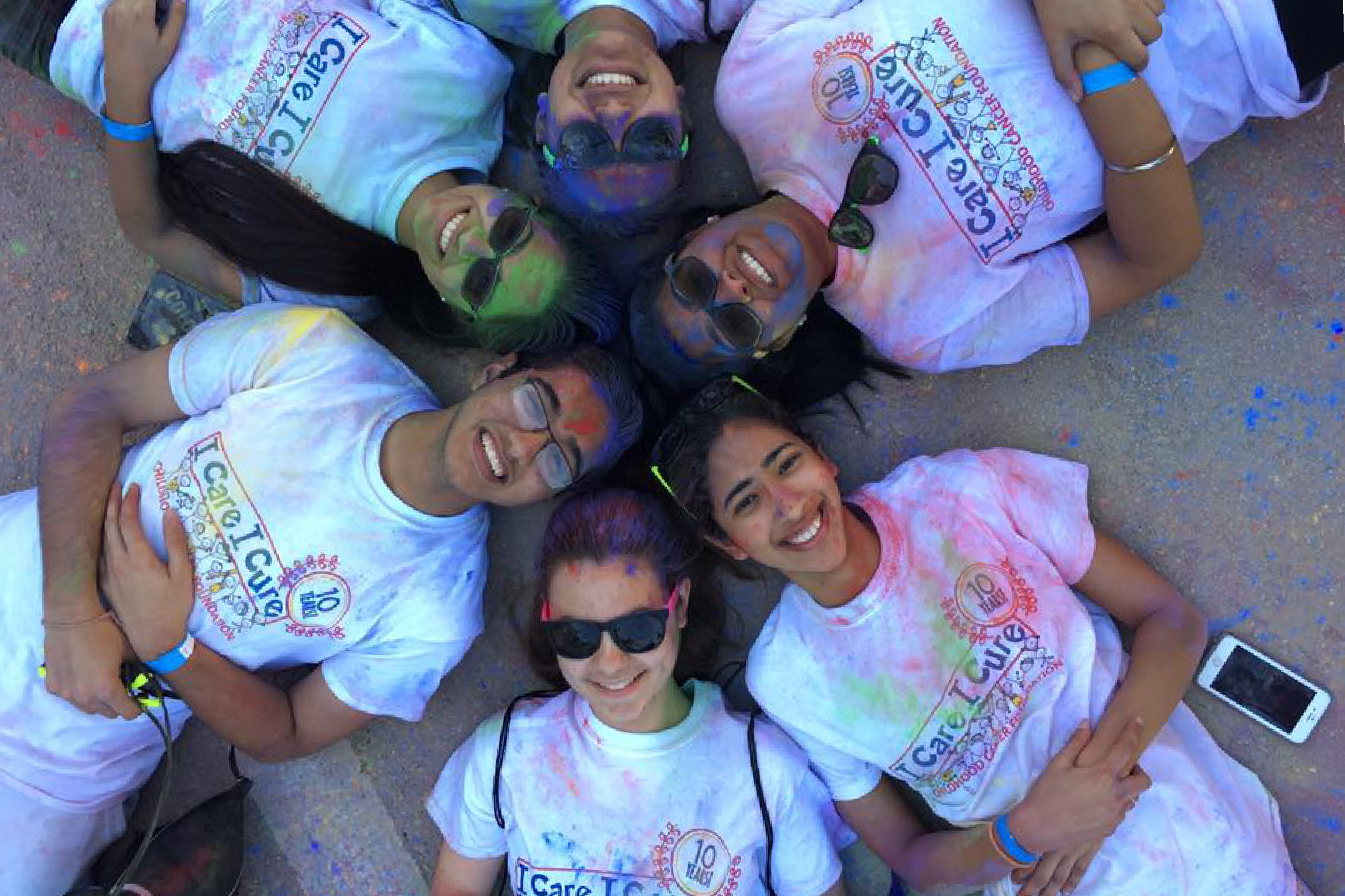