Display this QR code on your smartphone to allow quick access to this page's donation form. The camera app on mobile devices will detect the QR code and direct people to the donation form. You can also take a screenshot of the code or click the link below to download it. 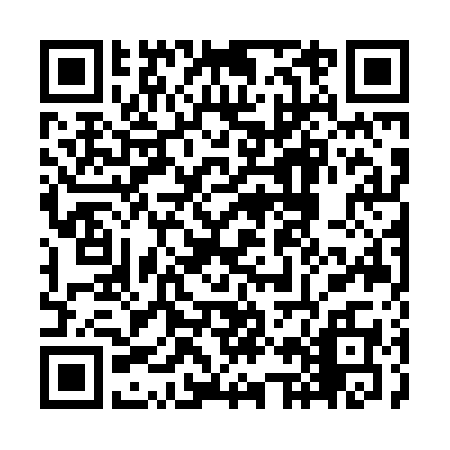 TOURNAMENT MOVED TO A NEW LOCATION!!!! Due to the likely hood of heavy rains putting a serious damper on all of our weekend racing and event plans the 2015 National Open Kick-It Tournament will move to an indoor facility. The tournament is now scheduled to be played at the Yellow Breeches Sports Center at 700 Shawnee Ct., in New Cumberland, PA. Thanks to the staff at Yellow Breeches for coming through for and us opening their facilities early to let us set up and play some kick ball while raising money for the Kick-It Foundation.

There will be some changes to allow us to complete the event on time at the new facility. We will be using three indoor 180' x 80' soccer fields to play. These will certainly not be regulation fields but they will be large enough for us to hold the games. The fields will be narrower than what we are all used to, therefore we will only be allowing 2 outfielders to play at all times. This will give teams a total of 8 fielders on defense. All games will be complete after 5 innings. If there is a tie after 5 innings, the team that scored first will be declared the winner. We know this isn't ideal but it is to ensure we keep the tournament moving and being completed as soon as possible.

With this being an indoor tournament, we are discouraging all players from kicking the ball against the ceiling or any of the overhead lights to prevent any damage to the facility. We know this is kickball and kicks don't always go as planned. If this happens, it will be counted as an out towards the kicking team to provide extra incentive to keep the balls down low. We will still be following the WAKA regulations for the remaining rules.

To keep the event moving along, be sure to have your teams prepared for their game(s).

Registration will begin the day of the event NO EARLIER than 11:30 a.m. and will stop when the first game begins just after 12 p.m. To help speed up the registration process by printing and signing the registration form before you come to the event. The form can be found here: http://www.paposseracing.com/images/weeklyimages/2015-kick-it-waiver.pdf Hand in at pre-registration area when you come.
Directions to the Sports Center: From Williams Grove Speedway: Take Williams Grove Rd. North, Right onto Lisburn Rd. Then head North on Route 15 to Route 581 East. Use exit 6B to merge onto Route 83 South. Take Exit 40A, then West on Limekiln Rd for 200 feet. Finally turn right onto Shawnee Ct. GPS: Yellow Breeches Sports Center at 700 Shawnee Ct. New Cumberland, PA 17070

The WAKA rulebook will be used for this tournament which can be found at http://www.kickball.com/files/KICKBALL_OFFICIAL_RULES_2012.pdf. Each round will have 5 inning games, and a total of 4 rounds, with the Championship round between the final two teams determining the Williams Grove National Open Kick-It Tournament champion.

WE NOW HAVE OUR MAXIMUM NUMBER OF TEAMS! We have reached our limit of 16 teams. If you would like to join a team that is short on players email Jason at [email protected]com. You can still come out and support kick it. We will have other cool contests and pickup games going on throughout the afternoon. The 2015 Annual Williams Grove National Kick-It Tournament is on!

FYI to teams: We must enforce this year if you do not have at least 8 players on your team by your start time of your team's first game your team will forfeit the game to the opposing team. We ask that teams that don't have 8 players to please combine together. We can only host 16 teams due to time constraints and number of fields.

Donate to my event

To donate by check, please print and mail this form.