Third Annual Kick It for Karsyn
In honor of Karsyn Bratch

Display this QR code on your smartphone to allow quick access to this page's donation form. The camera app on mobile devices will detect the QR code and direct people to the donation form. You can also take a screenshot of the code or click the link below to download it. 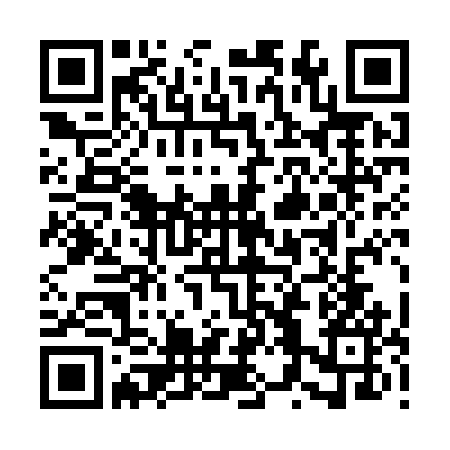 3rd Annual Kick It for Karsyn family-friendly kickball tournament for pediatric cancer research funding in memory of Karsyn Bratch benefiting the Jeff Gordon Children's Foundation's Pediatric Cancer Research Lab at Riley Hospital in Indianapolis. Karsyn's battle against cancer inspired so many people to make a difference to end this insidious disease. Donate to a player, team, or the event.

All teams will play a minimum of 2 kickball games (minimum of 8 players per team). After the teams play 2 games, there will be semi-final and final rounds. Trophies and medals will be awarded to the champion teams in both the Competitive bracket and the Family-Friendly bracket.

Kick It is a grassroots fundraising program to raise awareness and funding for pediatric cancer research. Join a team, start your fundraising campaign, and join us for the event! http://www.facebook.com/karsynkickit

*Donations may be fully tax-deductible.

Donate to my event

To donate by check, please print and mail this form.