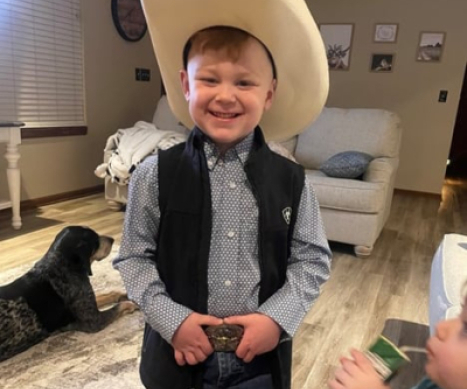 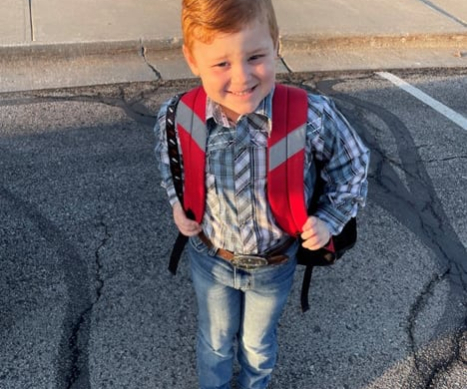 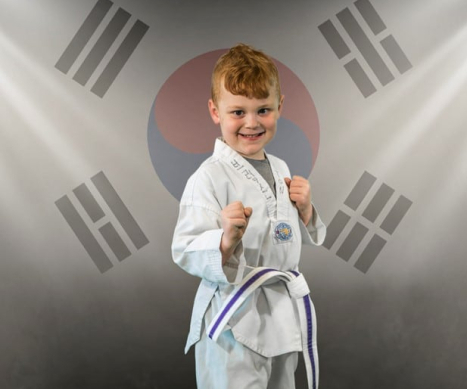 Braxton is a loving 6-year-old with bright red hair and an even brighter personality. Although he is one of the sweetest kids out there, he’s also a major class clown. Braxton’s goofball personality can and must fill any room with laughter. He has always been a deeply caring person, even when he was battling neuroblastoma.

When Braxton was one year old, he began vomiting. His mom, Amber, knew something was wrong because Braxton was previously hospitalized at four months old for his inability to keep anything down. After he’d made such progress, Amber didn’t waste any time in taking him to urgent care. Although Braxton only had the one symptom, his doctor decided to do a chest x-ray that changed everything. The doctor discovered a mass in his chest and immediately sent them to the children’s hospital for further evaluation. There, it was confirmed that Braxton had a tumor.

The medical team at Children’s Mercy Hospital in Kansas City went to remove the mass but ran into some complications. During the procedure, they discovered that the tumor had a tail which they couldn’t remove from Braxton’s spine for risk of leaving him paralyzed. Instead, they began monitoring it with scans and testing every three months. Although Braxton is doing well, he had a bit of a scare when one of his body scans showed something the doctors believed was a massive spread. As his family prepared for the worst with rigorous treatment plans, closer inspection proved that it was only a white fatty matter – not cancer.

Now, Braxton’s mom hopes the tail remains small so they can leave cancer in the past. Today, Braxton is an active kid, riding four wheelers or horses, swimming and playing flag football. Amber hopes he never has to slow down again. Braxton is her hero because he’s shown such resilience despite everything he’s been through. She’s in awe of his strength at such a young age, and her son inspires her every day to be the best mom she can be.

Amber’s advice for parents facing a similar diagnosis is to stay strong. “You have to stay strong for the children, because when they see you break, they break.” She believes it’s best to take it day by day, because there’s always a chance for blessings to come your way.

Alex’s Lemonade Stand Foundation has presented Braxton with some fun opportunities to get involved and give back. Last year, Braxton met the baseball player Alex Gordon at the Alex Gordon Classic event. He’s held his own lemonade stand, and his family hopes to do another with Panera this year. Thanks to a girl his family met while doing a lemonade stand, Braxton was even recognized at his local high school with a volleyball game in his honor.

Donate in Honor of Braxton Today!