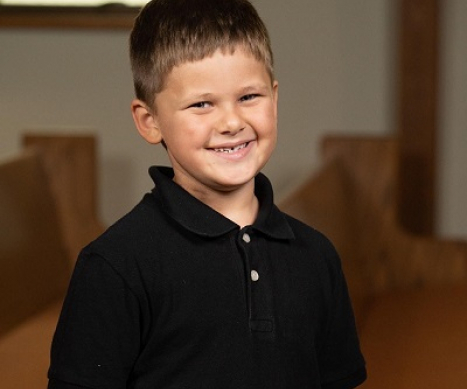 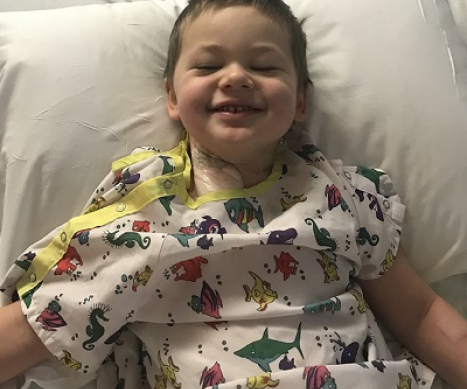 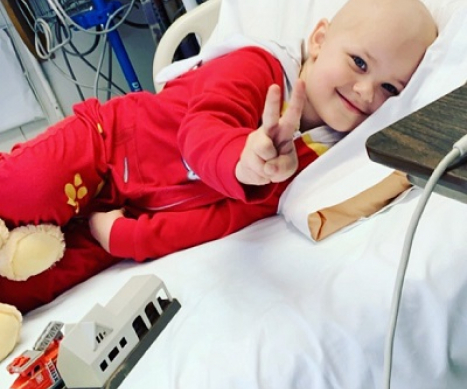 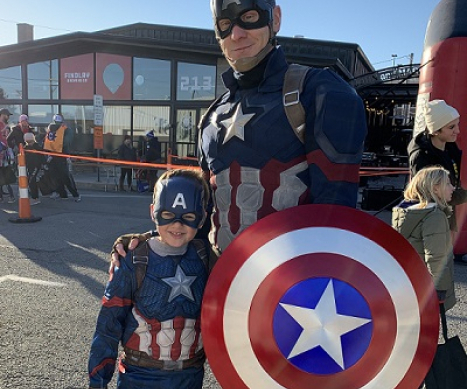 Jaxson is a fun-loving child who shows little fear. He loves soccer, playing with his dog, Everest, going swimming and riding his bike with his big brother, Ben. He makes friends easily and has compassion for others. When it comes to fighting his cancer, Jaxson is as brave as his favorite superheroes: Captain America and Batman.

In November 2018, Jaxson’s parents discovered a lump in his neck. Doctors thought at first it was a swollen lymph node from an infection. They ran labs, but everything came up normal or negative. By New Years Eve, the lump had gotten bigger, so Jaxson went back to the doctors. This time, he was able to see his regular pediatrician, and she was worried about the mass. She sent Jaxson to the nearest children’s hospital ER, where he was quickly diagnosed with a cyst. A week later, the three-inch wide tumor was successfully removed. Jaxson was fortunate to only spend one night in the hospital.

Then in February 2019 his family received a call from the surgeon to come in for a follow-up. At that appointment, the pathology report revealed that Jaxson had a type of cancer called synovial sarcoma. His treatment consisted of seven rounds of chemotherapy and 31 fractions of radiation. Thankfully, Jaxson has reached remission.

No matter what he faced, Jaxson remained happy-go-lucky, and never let the cancer stop him from being himself. He sat still through every scan possible, and took pokes like a champ, even at the age of 3. That’s what makes him a hero to his mom, Ashley.

“The journey is hard, but never give up,” says Ashley to other families who may be going through a childhood cancer diagnosis. “Lean on others during this time: friends, family, medical staff. You don’t have to do this all alone.” Alex’s Lemonade Stand Foundation (ALSF) was also there for Ashley’s oldest son, who was enrolled as a SuperSib during Jaxson’s treatment.

To her, ALSF means hope for a cure one day so no one else has to go through this.

Donate in Honor of Jaxson Today!