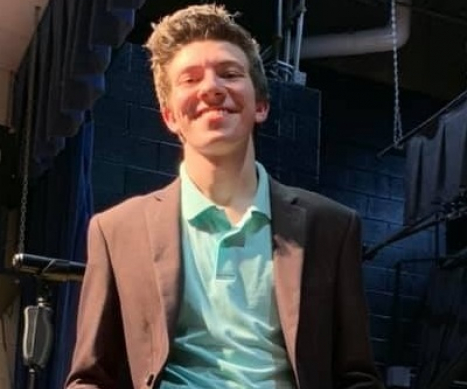 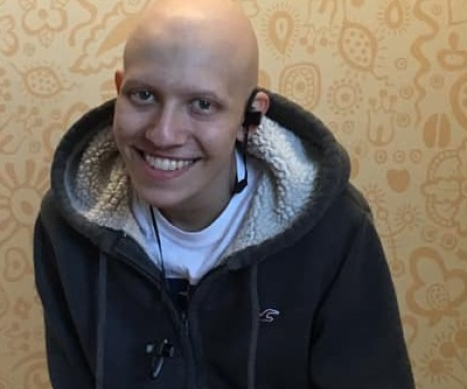 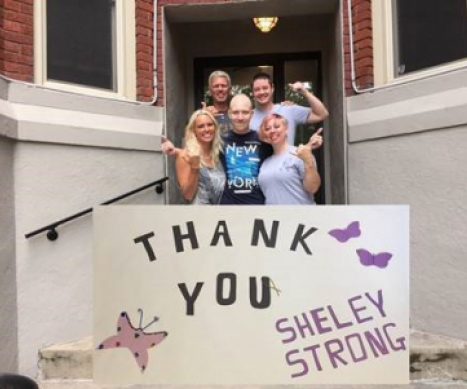 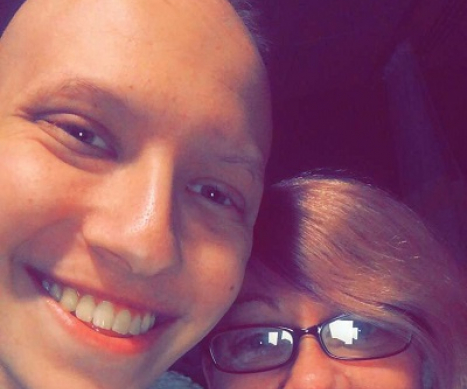 Get the facts about Hodgkin Lymphoma and how our research projects are making a difference.

Noah is normally a quiet and private person who doesn’t enjoy a lot of attention from others. However, he’s a different person when he is on stage. He sings and dances in an extremely competitive show choir and even won recognition as its best performer in the past.

In between rehearsals and shows Noah was often found sleeping, coughing and feeling feverish. Since he was competing almost every weekend, others chalked it up to common sickness being passed around show choir members. But Noah wasn’t getting better, and he was losing a lot of weight.

A few urgent care centers tried to investigate what was wrong. The answer finally came three days after the last show choir performance of the season – an X-ray revealed a mass in Noah’s chest. Doctors diagnosed Noah with Hodgkin's lymphoma and he underwent treatment in the hospital for five months.

As if cancer and chemotherapy weren’t challenging enough, Noah had to travel to Cincinnati, five hours from his family’s home in West Virginia, for treatment. Because of the distance, Noah couldn’t come home between rounds of chemotherapy, but with the help of Alex’s Lemonade Stand Foundation’s (ALSF) Travel For Care program, Noah’s family was able to stay at a hotel close to the hospital.

“It has been a tremendous blessing and a great relief for us to have the worry of where we were going to stay and how we were going to afford it taken off our shoulders by ALSF,” said Tyreece (Ty), Noah’s mom. “The peace of mind that came from knowing that we were only ever just a short drive away from the hospital and his care team is truly priceless to us.”

Throughout his battle, Noah has been his mother’s hero because of his resilience and strength. He always chose to fight even when things got difficult. Ty will never forget what her son said to her while he was being admitted to the ICU through the ER during his fourth round of chemotherapy:

"Mom, what do you do when life hands you lemons?"

"I make lemonade, Noah!" she said.

This positivity is given back to Noah in waves, from his family and show choir community to the amazing staff caring for him in Cincinnati.

His family hopes that Noah will graduate with the rest of his senior class. Ty hopes that he finds a career or joins the workforce in a capacity that he loves and that serves him and his goals.

For a while, Noah was remission, meaning there was no active cancer in his body. Unfortunately, he recently relapsed. He and his family hope he'll be back where he belongs soon: at home and on stage, singing and dancing. He won’t let cancer keep him down.