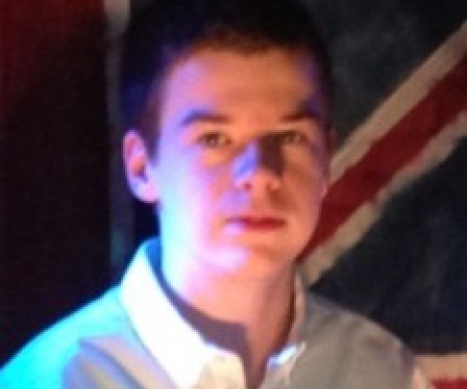 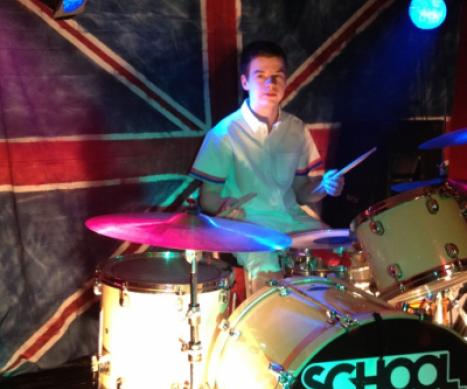 We had lost our first child, a son, to a rare birth defect. So when my wife found out she was pregnant with Alex, the doctors followed him very closely throughout the pregnancy. We had many ultrasounds and tests and we had pretty much all thought that everything was fine. In July 1999, my wife gave birth to our son, Alex, who was named after his brother before him, Zachary Alexander. I was in the room during the delivery and one of the first things I noticed when Alex was born was that he was not moving his feet. We were told it was probably just some stiffness and it should be normal in a few days.

After two weeks we saw no improvement so we were sent to the Children’s Hospital of Philadelphia (CHOP) for an MRI. The results were devastating. Alex had been born with stage IV neuroblastoma. The tumor was compressing his spinal cord, which is why he was experiencing paralysis in his lower extremities. He was admitted immediately for surgery to remove the tumor from his spinal column, followed by three months of chemotherapy. He was scheduled to have follow-up surgery in January 2000 to remove what was left of the tumor in his abdomen. His pre-surgery check-up revealed the best news we could have possibly hoped for. Alex’s tumor had completely dissipated and he did not need any additional surgery or treatment. With cautious optimism, we accepted the fact he was “cured.”

Today, fifteen years later, Alex is a healthy, happy, wonderful boy with many friends and activities. He still has some issues with moving his feet and has had two recent surgeries to repair some of the damage in his feet caused by the tumor, but takes much of it in stride. Alex has become interested in music, and is quite an excellent drummer.  He plays in shows for the School of Rock, and has his own rock band called the Cabbage, which has played at various venues and charity events around the Doylestown area.  Alex loves to hang out with his friends at school, at home, and at the gym where he consistently works out.  He is extremely proud of his "six pack" abs, and follows a strict diet rich in low fat protein and "good" carbs to aid in muscle growth and energy.  He is a true inspiration to those around him.

The fact that my son Alex, and others like him are healthy, is a living tribute to all of the good that has come out of Alex’s Lemonade Stand Foundation and other cancer charities. It is our hope that one day all childhood cancer will be eliminated, and I believe with every dollar donated and every hour spent, we are getting closer to that goal. Alex, you are my hero!

Donate in Honor of Alex Today!