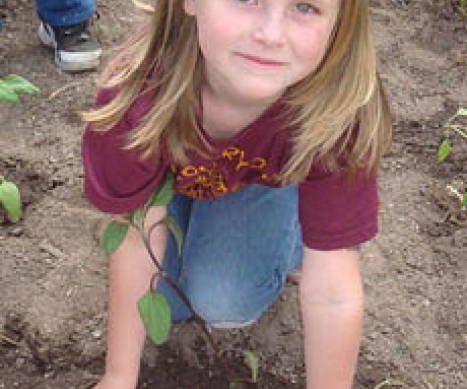 Isabel is a strong, smart, lovely child and you would never be able to pick her out of a line up as the kid who fought cancer. Isabel has a younger brother, Gabriel age 5, who bore witness to the countless tears, worry and terror we experienced throughout the roller coaster of harsh chemotherapy treatments.  Isabel and Gabriel are the best of friends and their bond has only been strengthened by this ordeal.

When Isabel was 4, she became very sick and listless with a high fever. We took her to the pediatrician who did not do blood work, but rather a throat swab to check for strep and sent us on our way. Isabel did not improve. I took her to the ER a few days later after her gums started bleeding and it was then that leukemia was suspected.

Once in the San Francisco hospital, however the diagnosis was different. She presented in a very rare way (only about 2% of acute lymphoblastic leukemia (ALL) patients present this way) and it was thought she had Aplastic Anemia. They were very concerned with an open sore she had suddenly developed. They wanted to make sure it healed before starting treatment. It was a terrifying time and the outlook was grim.

We spent three weeks in the hospital as she steadily improved. Without any other medicine except for GCSF shots to stimulate her white blood cells to grow, and blood transfusions she sprang back to completely normal and she was proclaimed totally fine and ready to go home! Her sore had healed completely. The oncologist did not know what had happened other than "something had attacked her bone marrow temporarily." As fast as the rug was pulled out from under our feet, it was put back.

We checked her blood each month and she remained totally within normal ranges. That lasted for three months. On the fourth month her blood counts began dipping, she was showing signs of ALL (bruises, tired) and we had a bone marrow aspirate done. She was diagnosed with pre-b acute lymphoblastic leukemia just two days before her 5th birthday.

Isabel completed over two years of chemotherapy and went off treatment in March 2009. She is now a happy, healthy 7-year-old who loves second grade, drawing and reading.

Donate in Honor of Isabel Today!