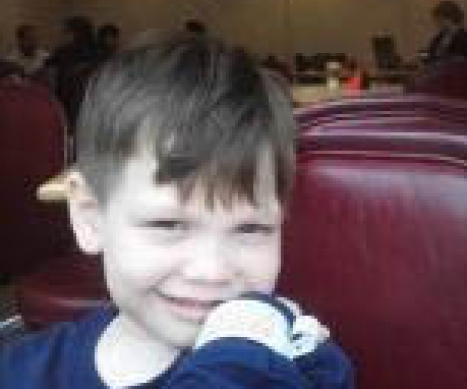 Donate in Honor of Isaiah Today!