It was determined that Edie was an eligible candidate for a clinical trial for children harboring a specific cancer causing gene, anaplastic lymphoma kinase (ALK).  The trial was testing the effectiveness of a drug crizotinib that was already being used to treat lung cancer in adults and specifically looks to disrupt this gene.  If all goes as plans, the cancer disappears.

For 7 out of 8 kids who were enrolled in the trial, including Edie, this is exactly what happened – there is no trace of the cancer.  Better yet, crizotinib is a pill as opposed to IV chemotherapy, with minimal toxicities associated with it in spite of high dosages, and within days of taking it – it helped reduce fevers, chills and pains that some of the kids were previously experiencing. Knowing that neuroblastoma is hereditary, after testing her mother Emily, it was confirmed that she also had neuroblastoma.

The research team, lead by Yael Mosse, MD, Director of Neuroblastoma Development Therapeutics Program at the Children’s Hospital of Philadelphia, noted that this kind of targeted therapy is encouraging not only because of its ability to treat the cancer, but also for having potentially less effects on healthy tissue. With the help of Dr. Yael Mosse, this targeted theraphy saved both Edie and Emily's lives. 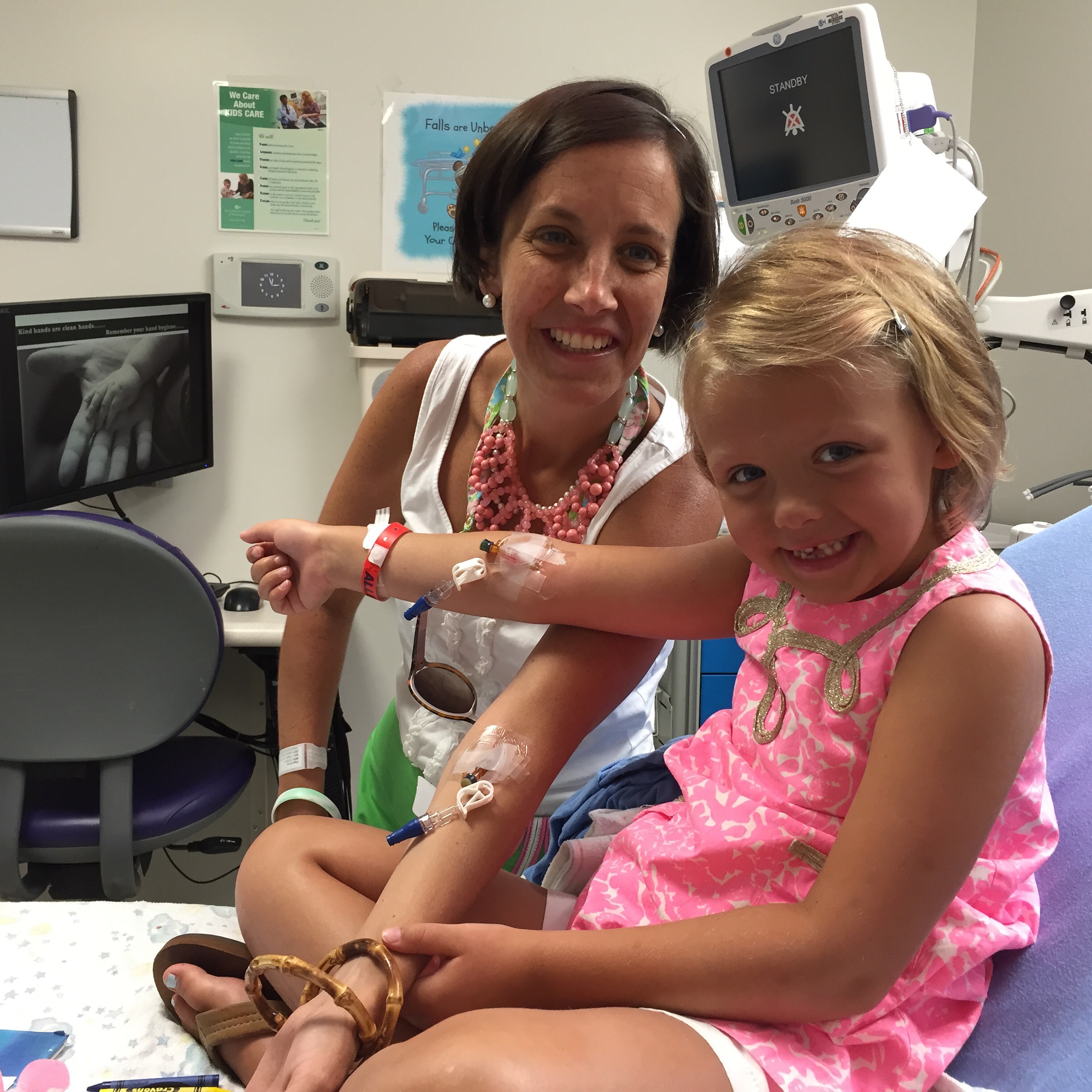