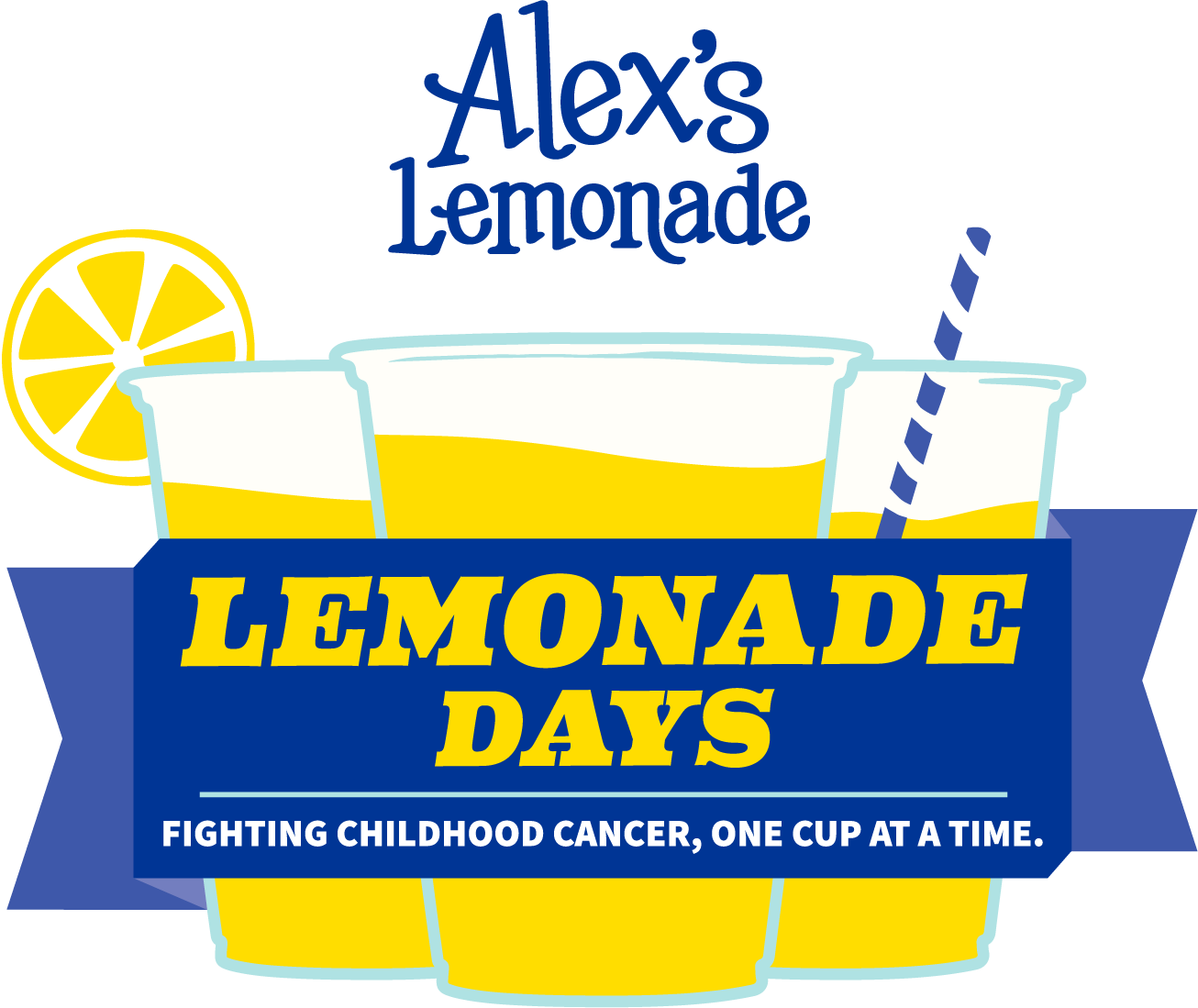 Take Your Stand for Kids with Cancer

You can also hold a stand any time of the year! Learn more.

What is Lemonade Days?

“If everyone has lemonade stands, I think we can do it.” - Alex Scott, Founder of Alex’s Lemonade Stand Foundation (ALSF)

Every year in June, ALSF supporters register to hold lemonade stands and events across the country to raise money and awareness of childhood cancer. This annual tradition began with our 8-year-old founder, Alex Scott. She had a goal of raising $1 million for “her doctors” to help kids like her fighting cancer. Her belief inspired others to unite in the cause, and she reached her goal before she passed away in 2004, thanks to lemonade stands held by supporters like you. Ever since, Lemonade Days raises $1 million annually.

Anyone, anywhere can hold a lemonade stand. With your help, we can continue to change the lives of kids with cancer, one cup at a time. Register your Lemonade Days stand or event to help make a difference today!

See the Stands Across America

Alex started Lemonade Days hoping for a stand in every state. Help us continue her dream by holding your own lemonade stand!

How to Host a Lemonade Days Stand or Event 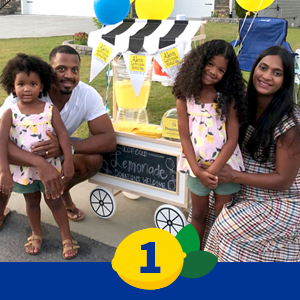 Pick a location and a date (or dates) between June 3 through June 11. Then register your stand at no cost. 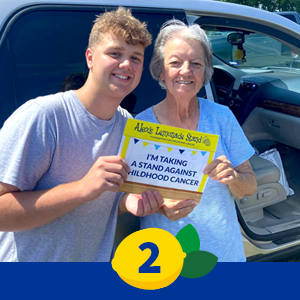 Share your Lemonade Days event with family and friends by email, social media and good old-fashioned word of mouth! 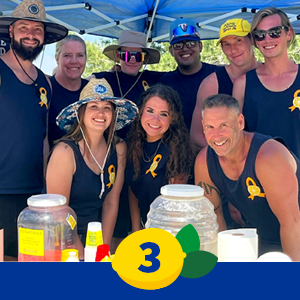 Hold your lemonade stand! Have a great time and feel good about helping kids with cancer at your stand or event!

We Are Here to Help


As you prepare to host your Lemonade Days stand or event, we will share lots of tools and tips to help make hosting your event fun and successful! If you have questions, contact a stand coach at TakeAStand@AlexsLemonade.org.

Thanks for making a difference by literally taking a stand (a lemonade stand!) against childhood cancer.

When she was 4 years old, Alexandra "Alex" Scott asked her parents if she could hold a lemonade stand. But Alex didn't want the money for herself. She wanted to give the money to "her doctors", who were treating her for neuroblastoma, so that they could help other kids with cancer too. Alex raised $2,000 at her first lemonade stand, and sparked a movement beyond what anyone in the Scott family could imagine.

Over the next four years, Alex became known as the "little lemonade girl" and her story was told again and again. When she appeared on Oprah, she announced the ambitious goal of raising $1 million with her lemonade stands, and said, "If everyone has lemonade stands, I think we can do it." Supporters across the country began holding stands of their own and sending the money they raised to the Scott family. With everyone's help, Alex reached her goal before she sadly passed away from her cancer in 2004.

Ever since, supporters across the globe have continued what Alex started, holding fundraisers in their communities to raise money to support our mission of changing the lives of kids with cancer and their families. The funds from Lemonade Days have helped uncover breakthroughs in research, create safer treatments, give childhood cancer families the support they need, and more, year after year. Together, we keep Alex's belief alive – that a lemonade stand can cure childhood cancer.

To date, Lemonade Days has raised more than $18.5 million. 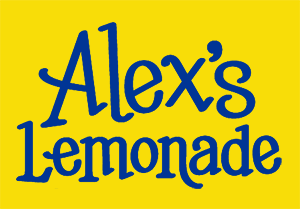