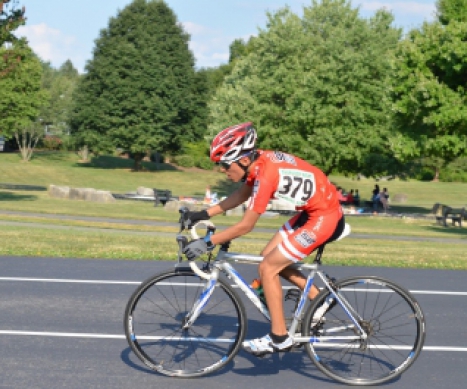 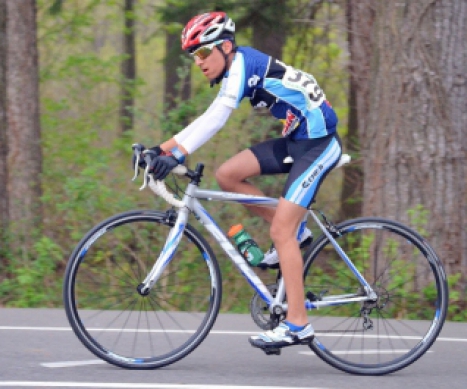 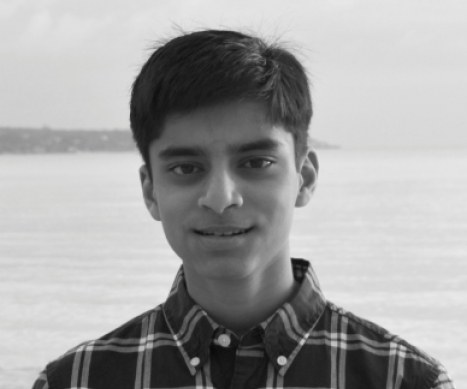 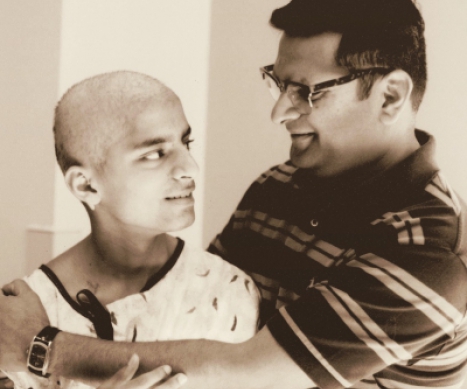 Arnav and his brother Dhruv are cyclists and compete on national, regional and local levels. Recently, they were training for the U.S. Junior Nationals. This year, more than 500 athletes participated in this event within their age groups. These competitions were July 29-31, 2017 and luckily in their backyard! The races went well and their parents were extremely proud of the boys’ accomplishments. Dhruv is now officially 10th fastest kid in the U.S., while Arnav broke his personal best with 18th position, all within their age groups.

A week or so prior to Nationals, Arnav started complaining about his left leg. His calf and lower leg started to bother him. His parents even caught him limping few times. While they noticed these aches, they never thought much of them as the level of training required for such a competition are intense (4-6 hours a day, 6 days a week, round the clock, year round) and soreness of muscles/aches/pain is quite normal. During this time, they kept following the technique that athletes call R.I.C.E. (rest, ice, compress and elevate) to calm his pain. Also, they knew the Nationals would soon be over and he would be able to relax his muscles.

Unfortunately, the pain never went away. In fact, his lower leg started to swell. Worried, his parents took him to the doctor, who after conducting an MRI gave them the worst news a parent can ever hear. The doctor told them Arnav had osteosarcoma in his left leg. It’s a rare form of aggressive bone cancer, which typically is more prevalent in boys aged 10-20. Data suggests there are 400 instances of this found in U.S. and is known to claim limbs.

While the doctors will do their job, his parents know Arnav will not go down easy. He is a tough kid. From bouncing back from his femur fracture in 1st grade to being on the Head of School list and National Honors inductee student, to winning PJAS competitions, to beating kids twice his size in bike races, to raising money for many charity organizations – he does it all with dedication and a smile! In fact, his first comment when he heard the heartbreaking news was, “So, are you telling me that I beat more than half the nation’s best with a broken leg?” It made his parents cry, but then that’s Arnav.

This most likely is Arnav’s toughest race ever. It will test his persistence, endurance, will, strength and his iron. The road ahead is rocky, unpaved and unchartered. But his family has unwavering faith in him and know he will not only fight against the odds but emerge as winner. After all, what a caterpillar calls the end, the master calls a butterfly!

Arnav is a hero because he truly stands for “relentless positivity.” His father Nitin says, “I don't know of a single person who could be so hurt and yet be so positive. He is my son, and I get inspired by him every day of my life.”

Update: In December 2018, Arnav passed away peacefully surrounded by family.

Donate in Honor of Arnav Today!