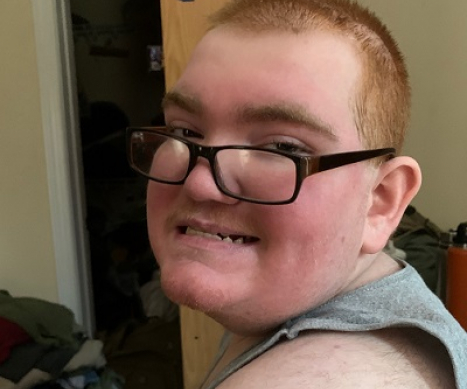 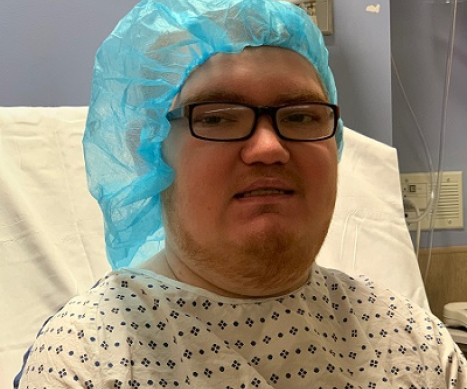 When Connor isn’t reveling in the Christmas season, he’s finding joy from music year-round. Whether he’s letting his creativity run wild on a new coloring app or just enjoying time on his iPad, Connor strives to lead the life of a normal 15-year-old boy. All the while, Connor has been battling brain and spine cancer with tremendous courage.

Only a year into his life, Connor’s parents began to notice changes in their son. Connor was losing weight and began vomiting. Unsure of what was affecting their son, Connor’s parents took him to a gastroenterologist. It didn’t take long for the doctor to uncover the source of Connor’s complications, and so his lifelong fight against cancer began.

Shortly after his diagnosis, Connor had surgery. He then underwent several different forms of chemotherapy at University of North Carolina Cancer Hospital. He began treatment in 2006, took a break in 2012, then continued until 2014. After years spent in and out of the hospital, Connor made the tough decision to stop receiving chemotherapy.

In 2016, Connor was taken into hospice care and received no further treatment. Connor’s mom hopes that he may continue his life without needing any more chemo treatments and achieve a new normal. Still, after 14 years of cancer treatments, Connor rises each day with a smile on his face and laughter just waiting to pour out of him. His positive attitude has left the people around him in complete awe.

Although Connor is currently in remission, his journey hasn’t been an easy one. His mother’s advice to anyone on the same road is to surround yourself with friends and family and never be afraid to ask for help.

Connor has known the ins and outs of childhood cancer for nearly his entire life. His family is grateful for organizations like Alex’s Lemonade Stand Foundation that spread awareness for the many people who don’t understand what kids like Connor have experienced. With more awareness, Connor and his family hope that childhood cancer research receives better funding, ultimately leading to a cure.