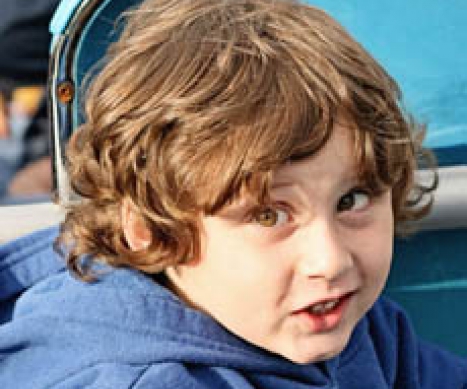 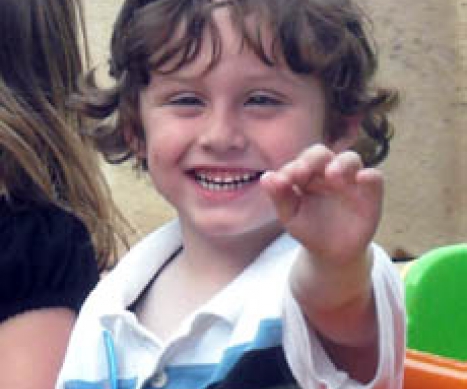 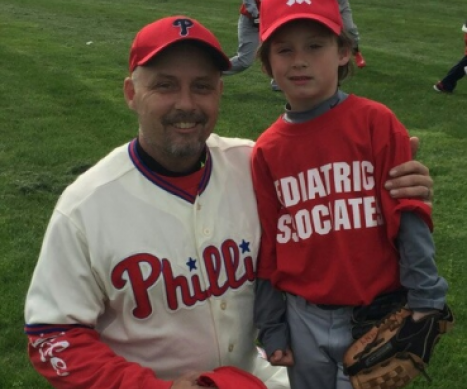 Danny is a loving and happy little boy. Danny's playful nature is infectious to everyone who is around him. He has a love for Country Music and all Sports. At just 27 months old Danny was diagnosed with T-cell Lymphoblastic Lymphoma on December 1st 2010, his Tumor was in the center of his chest and larger than his heart.

Treatment started immediately upon his diagnosis. Danny had a very difficult time with his Treatments which caused him to stay in the hospital for 17 out of 30 months of Treatment. Danny was enrolled into a Clinical Trial conducted by The Children's Oncology Group which enabled him to receive an Investigational Chemotherapeutic Drug. Although this Investigational Drug was very Toxic it has been credited with Saving Danny's life.

Danny is now 2 years Post-Treatment and he has No Evidence of Disease, his Cancer is in Remission. Although Danny still suffers from the side effects of receiving chemotherapy, which breaks my heart, this doesn't stop Danny from experiencing a new life with a little normalcy. Danny has been able to play sports and loves playing Recreational Basketball and Little League Baseball. Danny is thrilled to be able to play with other children now after having to be isolated throughout his Treatment.

Danny feels special and desires giving back and helping other children who are battling Childhood Cancers. Danny enjoys many adventures with his father (me) but being involved and giving back for other children is something that he feels is important. Danny is a very selfless and special little boy who wants to make a difference in our world.

Donate in Honor of Danny Today!