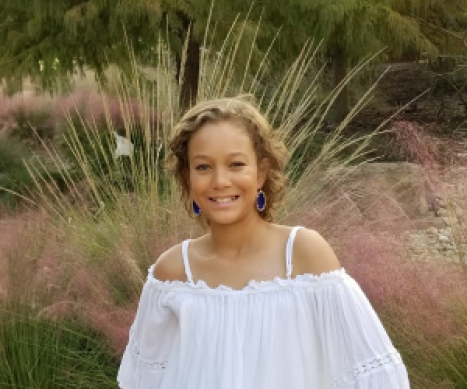 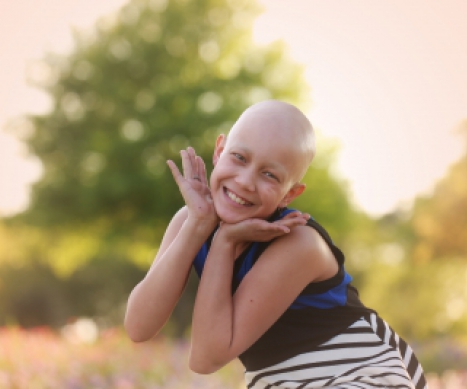 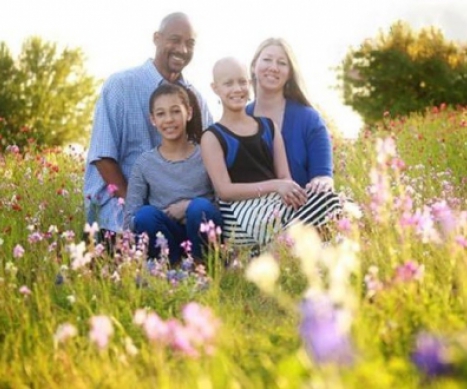 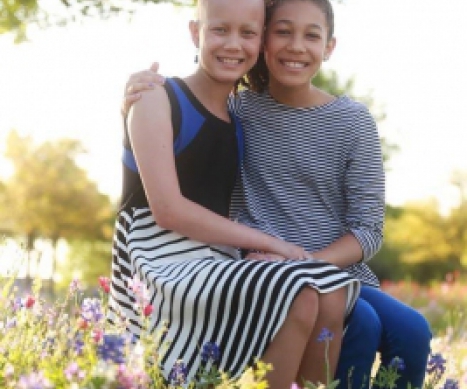 More than anything, Eden loves to dance. But for nearly a year, she wasn’t even able to walk due to unbearable leg pain. When doctors discovered a tumor in her leg, her family thought they finally had the answer; but unfortunately, her diagnosis only brought more questions. It was a type of cancer that no doctor had ever seen before. A cancer so rare it didn’t have a name, until now: Eden’s tumor.

Even before her cancer fight, Eden would say, “Mom, I’m an overcomer,” referring to one of her favorite songs. She kept that mentality after her diagnosis, during surgery and through seven difficult months of chemotherapy.

“We decided when Eden was sick that we would come together as a family. When Eden was inpatient for chemo, our whole family was in the hospital…she wasn’t fighting it by herself,” said Shannon, Eden’s mom. No matter the hardship, Eden was determined to conquer it. She did just that and her doctors deemed her cancer-free in March 2016.

Sadly, two years later, the same pain returned; this time in Eden’s left shoulder. Then, Eden, at 13 years old, went back on chemo and enrolled in a clinical trial at Texas Children’s Cancer Center funded by Alex’s Lemonade Stand Foundation (ALSF). Dr. Jennifer Foster, an ALSF-funded researcher, lead the trial, which used the same chemotherapy drugs that worked before plus an additional drug—an enzyme inhibitor—that is designed to stop tumor cells from replicating. Eden was just the tenth patient nationally to receive this treatment, but finished with positive results. Although the trial didn't make her tumor disappear, continued radiation treatment did. As of late March 2019, Eden has beat cancer a second time!

To celebrate her officially being NED, Eden and her family attended The Lemon Climb Houston, where they announced the amazing news.

Hero Quote: “I’ve beat this once and I’m going to a second time.” - Eden

Donate in Honor of Eden Today!