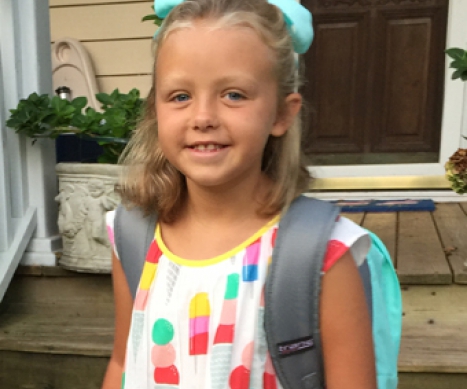 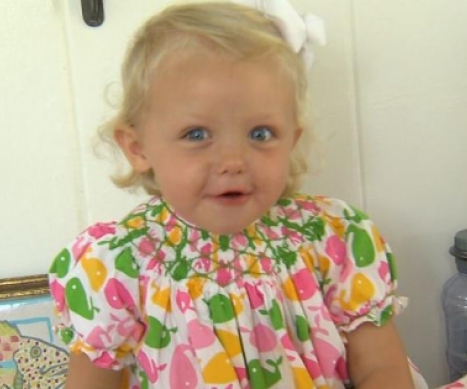 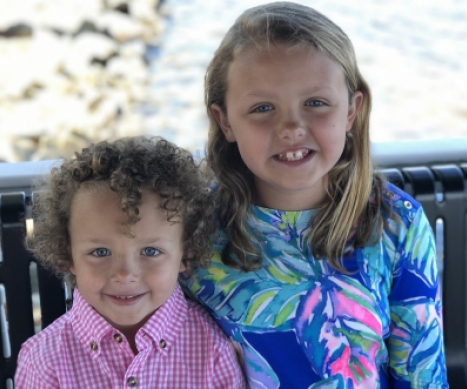 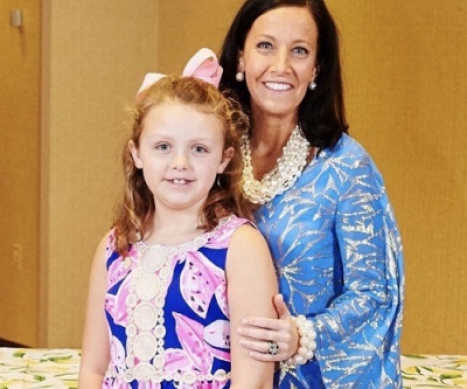 When Edie Gilger of Virginia was just 5 months old, she started experiencing a severe upset stomach and trouble sleeping.

It was determined that Edie was an eligible candidate for a clinical trial for children harboring a specific cancer causing gene, anaplastic lymphoma kinase (ALK).  The trial was testing the effectiveness of a drug crizotinib that was already being used to treat lung cancer in adults and specifically looks to disrupt this gene.

Edie is now 10 years old. Instead of spending her days in the hospital, Edie is starting fourth grade and loves dancing, playing basketball, tennis, golf, swimming, and spending time with her friends. Edie does not have lingering side effects from her treatment.

VIDEO: One small step in the fight against childhood cancer.

Donate in Honor of Edie Today!