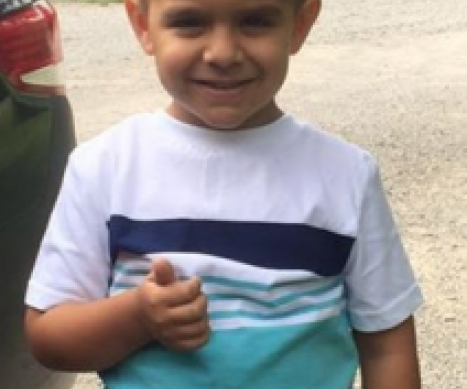 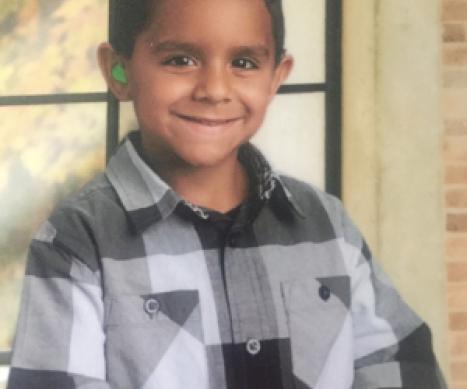 Elliott Ortega was diagnosed with two different types of childhood cancer before he was 5 years old. Despite two very serious cancer battles, Elliott has not let anything stop him from smiling every day. Elliott is an amazing child who lights up every room he enters. Like most 4-year olds, Elliott is excited about going to school and seeing his friends. He loves his family and has shown them what it means to be a hero.

Elliott was first diagnosed with Hepatoblastoma, a type of liver cancer, during a routine pediatrician check-up. By 1 p.m. that same day, Elliott was sitting in an oncology office. His treatment for hepatoblastoma included a liver transplant and  six rounds of chemotherapy at UCLA.

Elliott was thriving even while managing a minor hearing loss (a side effect of chemotherapy), when he began having stomach pains, nausea and loss of appetite. The doctor diagnosed him with a GI virus. A month later, at a follow up appointment, Elliot was diagnosed with a secondary type of cancer. This time, Elliott is battling Juvenile Myelomonocytic Leukemia (JMML), a serious chronic cancer of the blood. He is the only known case of being diagnosed with JMML as a secondary cancer.

Elliott went through chemotherapy again, and had a bone marrow transplant in October 2015 at Children’s Mercy Hospital in Kansas City. He was certainly a hero and handled it amazingly. After 2 months of being away from family and friends he is back home and doing wonderful. He is currently waiting to be fitted for hearing aids and anxious to start school after flu season ends.

Update: November 2016 -  This October, Elliott celebrated his 1yr post bone marrow transplant. He continues to be cancer-free and 100% donor.  The doctors are amazed at how well he is doing. He can now begin to get  his immunizations. Labs continue to be good so now the visits to the doctors and labs are less often. As far as his liver cancer/ transplant, he continues to be cancer-free and has showed no signs of rejection for the last four years.. He continues to do well. Elliott s now in Kindergarten and he loves all sports, wants to do martial arts and he will be playing t-ball in spring.

Donate in Honor of Elliott Today!