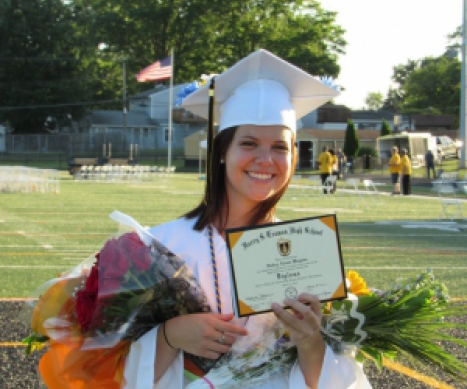 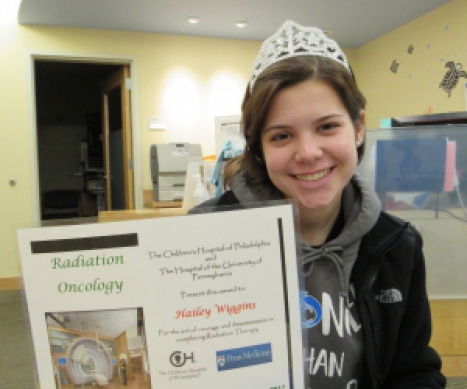 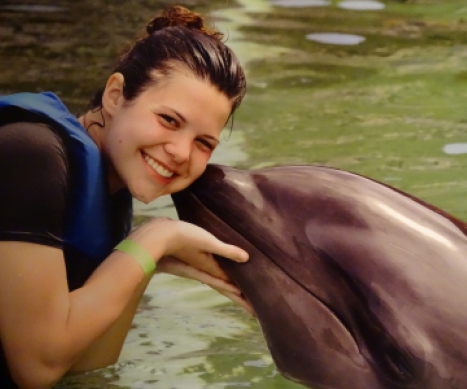 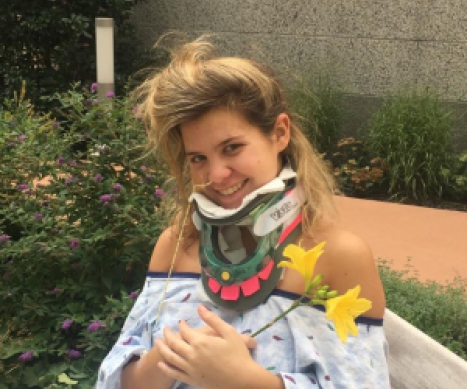 Get the facts about Spinal Cord Tumors – Other and how our research projects are making a difference.

Hailey has always been very sassy, a trait her 1st grade teacher believes helped her get through a difficult chordoma diagnosis. Despite knowing that she has cancer and her world could be uprooted with a simple scan, Hailey continues to go through life with a positive outlook. She loves Hawaii, listening to music, scrolling through her phone and celebrating Halloween.

Hailey was always a healthy child. She was rarely sick and a frequent gymnast for more than 10 years. Then, the final week of July 2017 and into August, Hailey had two ER visits for migraines. Her family didn't know at the time that those headaches were simply symptoms that triggered a more dangerous chain of events.

Doctors ordered an MRI and saw a "spot" on Hailey’s spine. They immediately transferred Hailey to Children's Hospital of Philadelphia (CHOP). From there, she underwent a biopsy and was scheduled for surgery two days later to remove the mass growing from her vertebrae. She powered through the first surgery and went through another procedure nearly a week later to remove the final part of the mass. During her 27-day stay at CHOP, doctors identified it as a type of rare cancer called chordoma. It is a one in a million diagnosis, but Hailey is a one in a billion kid, so her family believed she would beat this.

After the surgeries, she went through treatment in late 2017, and one further surgery to fix loosened hardware that occurred as a side effect of her treatment. Today, she is studying to become a pediatric oncology nurse. Her family hopes that she will continue to pursue this goal and be able to work in the same hospital that she was treated at - CHOP. She could have an incredibly close bond with patients, given she understands what they are going through. They also hope that she is able to get married and have a family; to live a "normal" life.

Her family believes she’s a hero because she did not let the diagnosis of cancer stop her from living her life. Hailey was diagnosed with chordoma a month before her senior year in high school. Two and a half months and two major surgeries later, she was walking with her fellow Homecoming court nominees, going through 44 doses of radiation treatment five days a week and still keeping up with her schooling. She even worked part time, attended prom and graduated high school, only to have to go back in for another surgery one month after graduation. Throughout it all, she never pitied herself and did the best she could to have the typical teenage lifestyle. She knows that her future is uncertain, but doesn't let the chordoma take charge of her life.

For any family, this journey is going to be a struggle. However, with a positive outlook, prayer and support, life can be so much better than what you make of it by allowing others to walk it with you.

To them, Alex’s Lemonade Stand Foundation represents hope for children and their families or friends. It also illustrates how many people are out there trying to support the cause by hosting fundraisers and bringing awareness to all childhood cancers.

Their family’s mantra is, "Everything happens for a reason."  They might not know the reason right away, but in time, God will show them an answer.

Donate in Honor of Hailey Today!