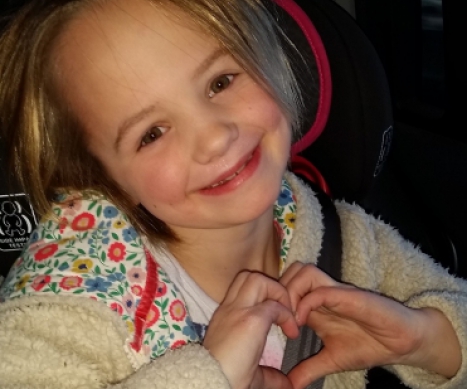 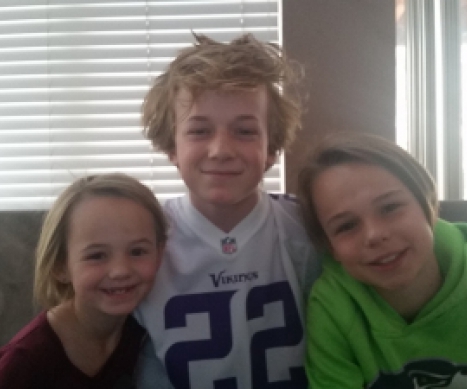 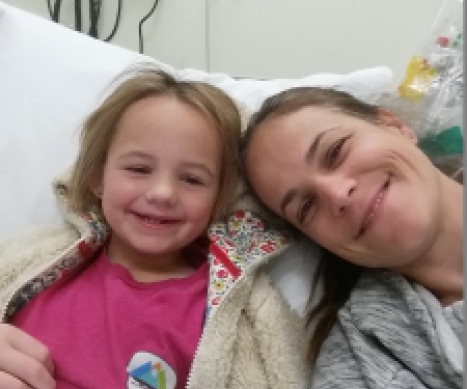 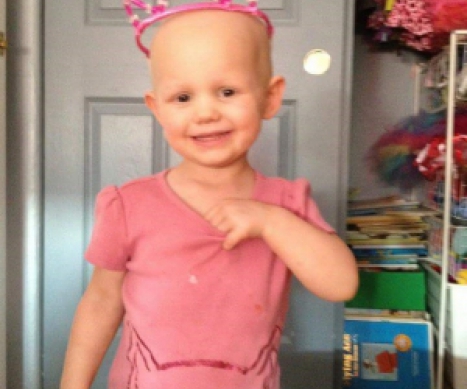 Haven is a bubbly, friendly 7 year old who always finds somebody to play with. She’s constantly trying new things, from basketball to swimming to hockey. It’s impossible to tell her she can’t try something.

When Haven was just over 2 years old, she was diagnosed with stage IV neuroblastoma. She was having stomach pains for month with the doctors often dismissing it as a normal response. However, when Haven’s mother Erin received a call from her mother-in-law at the hospital that something was wrong with Haven, the pediatrician palpated her stomach and felt the tumor.

They started treatment at Rocky Mountain Hospital for Children but also attended the Children’s Hospital of Colorado. When those standard treatments of chemotherapy didn’t cure Haven of her disease, they discovered she had two new tumors on her spine. At that point, they started reaching out for possible solutions at hospitals across the country.

Those treatments spanned from the University of California – San Francisco to Memorial Sloan Kettering in New York and the latest trial at the University of Michigan. She recently had her latest set of scans in March to see how this latest treatment worked for Haven. Erin and their entire family are anxiously awaiting the results.

Her mom hopes that Haven gets to live a normal, happy life however she wants to. She has already proven that she can do anything and hopefully she carries that attitude forward in life. Haven is her family’s hero because she never questioned her path. She never asked, “Why me?” but instead she just lived her journey. They were amazing how she remained the happiest person throughout all this difficulty.

The main thing they want others facing diagnoses to remember is always have hope. Oncologists told them there’s no way Haven survives five years, but now here she is, still fighting.

To their family, Alex’s Lemonade Stand Foundation means resiliency and determination, both adjectives that describe Haven and Alex during their fights. The fact they remain strong despite fighting something that none of us can predict the outcome is always inspiring.

Donate in Honor of Haven Today!