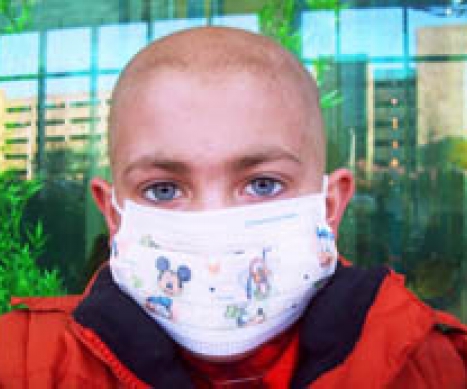 Hugh was born on March 4, 2004. In 2009, around his 5th birthday, he was diagnosed with lymphoma. For a period of time, he was in remission. Just 2 months after, his cancer returned, this time it was incurable. Hugh was loved for his often surprising wisdom. The entire community was devastated when Hugh passed away on February 11, 2011, just one month before his 7th birthday. Hugh is survived by his parents and an older brother, James.

Donate in Honor of Hugh Today!