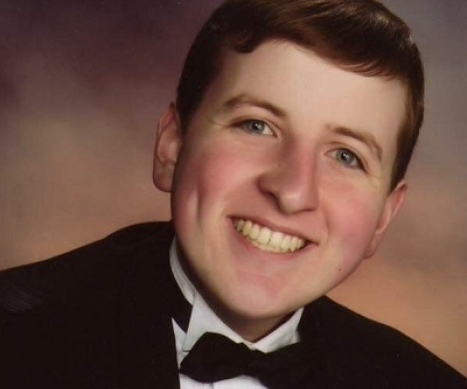 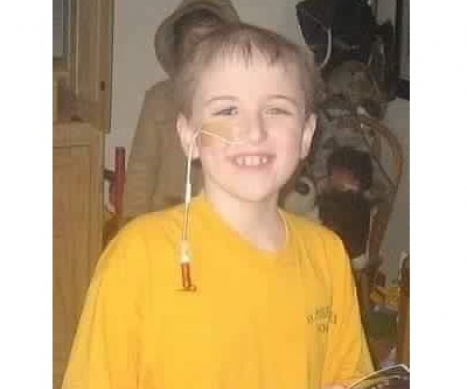 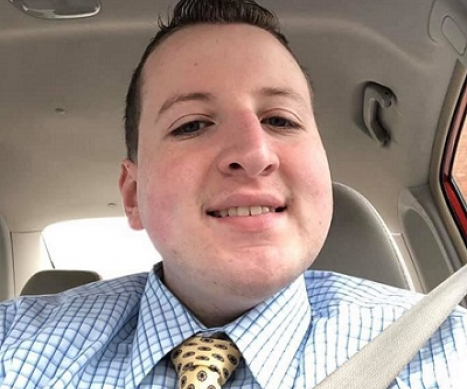 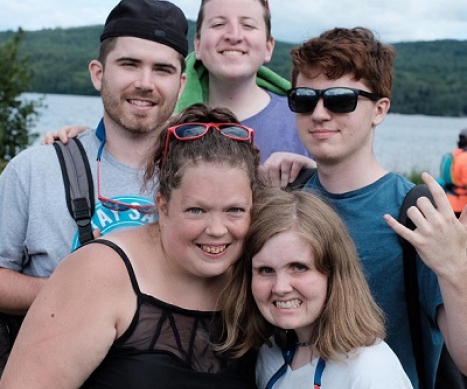 Jimmy is a sweet kid, a Philadelphia Eagles fan, and a hard worker who likes cooking and baking. Jimmy also loves to laugh. But, when he was 7 years old, he started laughing in his sleep, falling asleep in class and vomiting for no apparent reason.

Concerned, his parents took him to the doctor. They thought it could be allergies or Lyme disease, but his pediatrician recognized the symptoms and sent Jimmy for a CAT scan right away. After water was found in his brain, Jimmy was taken for an MRI, and then immediately to Children’s Hospital of Philadelphia for surgery, where they discovered a tumor that had spread to his spine.

Thus began Jimmy’s battle with medulloblastoma. After spending three weeks in the hospital following his first surgery, he spent another six weeks there for radiation treatment. The most difficult part was chemotherapy. He would get nauseous a lot, and couldn’t take medicine to feel better. There were more surgeries, countless blood transfusions, but always hope. Jimmy responded to the treatments, and following three years of chemo, he had an MRI visit every six months. Now, Jimmy is scheduling visits with years in between, and has been cancer-free ever since!

Jimmy is a hero to his family because, despite losing his hair and having to use a feeding tube, he never lost his positive outlook. In every picture, he always has a smile on his face. “He never got down, he never got angry. He never gave any thought that he wasn’t going to beat this,” said his father, Larry. Jimmy’s doctor also thought he was a wonderful patient, and would selfishly schedule him last because Jimmy always brightened his day.

Now, Jimmy’s family looks forward to the day he graduates from college. He is currently a sophomore taking a full course load at night, while also working full-time and interning as a personal banker.

His smile in the face of adversity has also inspired his father. Larry has started speaking at schools and to associates of local businesses to try and raise money for research. He took his cue from Jimmy, who attended the Student Leadership Academy in support of Alex’s Lemonade Stand Foundation at Villanova for two summers. Jimmy is an active Hero Ambassador, going out to speak at various lemonade stands. As a father and son ambassador duo, they both believe that it’s worth every penny to give children a chance at a brighter future.

They want other families facing a childhood cancer diagnosis to know that the road ahead is long and tedious. Stay positive and, when it’s especially difficult, don’t forget to look for laughs.

Donate in Honor of Jimmy Today!