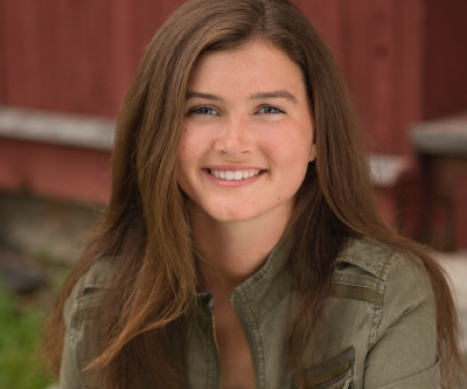 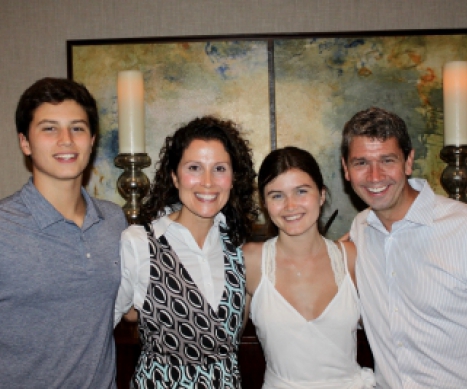 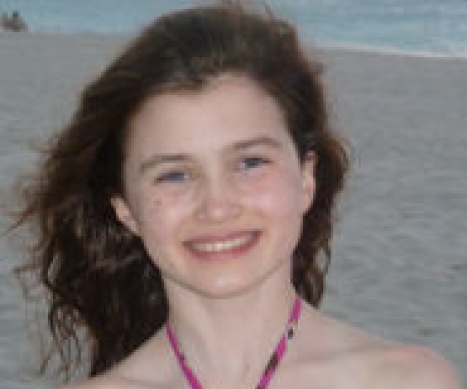 Kennedy has always been a happy, social child. But, soon after the arrival of her little brother, when she was just two years old, Kennedy began waking up at night screaming in horror. On car rides she would begin screaming that her neck hurt and she was inconsolable. Doctors maintained that it was a cry for attention, even when she began to complain that her arms were itchy.

After further investigation and persistence, we got Kennedy an MRI at Yale New Haven Hospital and found that she did indeed have a problem, a spinal cord tumor that spanned from C-2 to T-2. Kennedy was never released from the hospital. On October 31, 2002, 95% of Kennedy’s spinal cord tumor was resected. Pathology was mixed. Her oncologist knew that she either had a grade II or a grade III astrocytoma, and we began treatment for a higher grade tumor.  Donate now

After 6 months, Kennedy got her first clear MRI. She remained tumor free for one year and ended chemotherapy in April of 2004. Her oncologist was willing to consider her cured and cancer free after her next clear MRI scheduled in August, just before her fourth birthday. Unfortunately, the results were not as what was hoped. Her tumor had returned almost to its original size in less than three months.

Kennedy’s case was taken to Dr. Jeff Wisoff at NYU who agreed to operate again. Kennedy’s second surgery took place on September 9, 2004. Once again pathology was mixed. Kennedy’s new neuro-oncologist, Dr. Jeffery Allen decided to treat the lower grade tumor and Kennedy began taking Temador. After a year, her tumor grew on Temador and treatment ceased. Her tumor is still present, but remains stable. Kennedy is now eighteen and a freshman at USC. She enjoys cheering on her Trojans and riding her bike along Santa Monica Beach.

Throughout her journey, Kennedy has consistently remained a happy, social child. If it weren’t for her limp hand, no one would ever imagine that she has been battling cancer for the majority her life. Her fight continues. Fight on!

Donate in Honor of Kennedy Today!