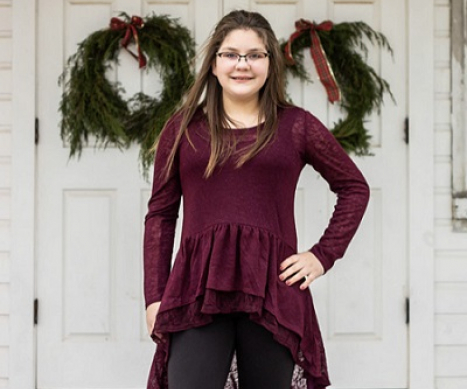 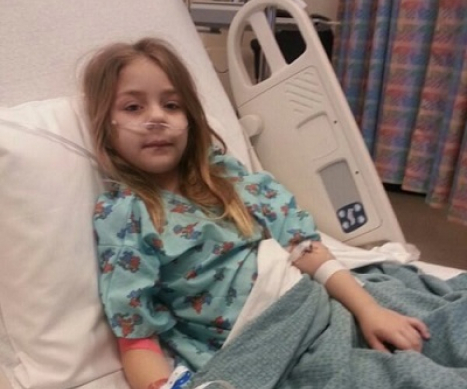 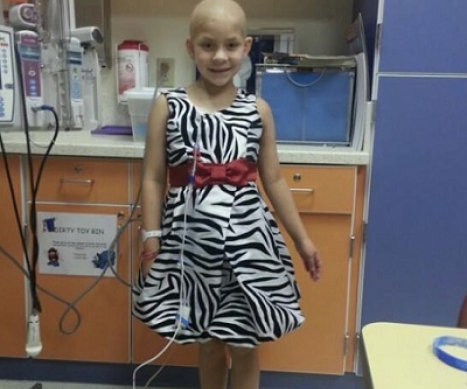 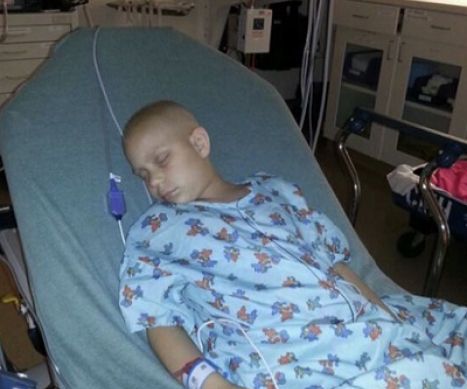 Lexi is an all-around awesome teenager with a compassionate heart, an honest mind and a loyal spirit. She plays basketball, softball and volleyball, but in her downtime loves to paint and draw. Although Lexi is a quiet girl, she is the strongest young lady her family has ever known.

Lexi was 7 when she returned from basketball practice complaining that it hurt to breathe. She opened up to the doctor about how tired she felt all the time, but since it was virus season, the doctor thought nothing of it. Two days later, Lexi got a 104-degree fever that wouldn’t quit. For three weeks, they visited doctors as lab results showed her WBC levels were elevated, and her fever and bodily pain persisted.

It wasn’t until Lexi could barely lift her head and woke up gasping for breath that she was rushed to the emergency room. Her mom, Kayci, refused to leave without answers. She was admitted to the hospital for CT scans, and doctors discovered lymph nodes throughout her body. A biopsy provided confirmation: Lexi had anaplastic large cell lymphoma.

Lexi underwent 18 rounds of chemotherapy at Children’s Mercy Hospital in Kansas City, Missouri. She later relapsed and took on another eight weeks of chemotherapy with a bone marrow transplant. She is currently in remission.

Kayci is amazed by the strength her daughter has displayed through such a difficult battle. She hopes that in the future, Lexi will learn from the obstacles she’s faced that she is capable of anything. She wants Lexi to understand that her future will always be worth fighting for.

Through her trials, Lexi never complained and never once cried. Lexi’s family is proud of the way she never gives up. Despite it all, Lexi has come out on the other side an amazing young lady. Her family advises others to focus on the realities of each day as they come. If you keep the focus on your child and the things you can do over the things you can’t, then you will get through this.

Alex’s Lemonade Stand Foundation (ALSF) has renewed Lexi’s family’s hope for the future. They’ve been inspired by the bravery of Alex’s parents, Liz and Jay Scott, and how the grants provided by ALSF have transformed the childhood cancer community. They’ve shown their gratitude for ALSF by participating in many fundraising events, such as holding lemonade stands during Midwest Lemonade Days, participating in childhood cancer day at the Kansas City Royals game, and holding a stand for the St. Louis Tap Out Cancer event. Lexi’s family is so glad to see ALSF show the same dedication to helping kids like Lexi, as Lexi shows in everything she does.

Hero Quote: “I beat cancer twice. Could you even tell?” – Lexi

Donate in Honor of Lexi Today!