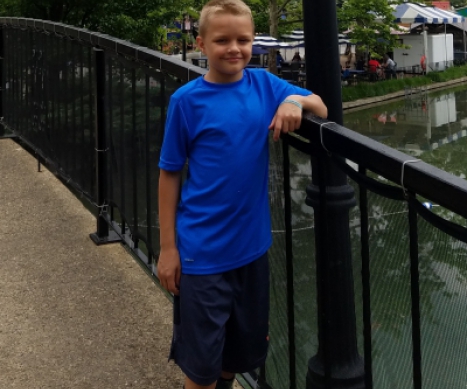 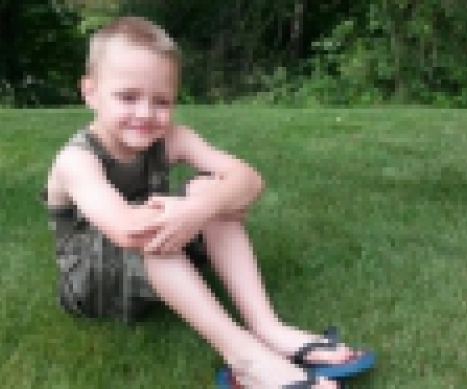 In the winter of 2010/2011 Matthew had been battling ear infections left and right. He didn’t seem to be getting any better with the last infection and had become very lethargic, and just was not our usual “bouncing off the walls” toddler. On May 12, 2011 Matthew seemed to be at his worst and while waiting for our doctor’s office to open, I decided to just bring him to Children’s Hospital of Pittsburgh, seeking a deeper answer. It was then after a chest x-ray, and blood draws that they discovered his blood levels were way out of whack, and told me that these levels were usually seen in Leukemia. Further testing diagnosed him with type AML or Acute Myeloid Leukemia. Over the course of the next 4-5 months Matthew received about 5 or 6 bone marrow biopsies, and about 15 -20 spinal taps, as he had leukemia within his spinal fluid as well. We spent about 25 days a month at Children's, went home for a week and back again. During this time, if it wasn’t for his bald head you wouldn’t have guessed Matthew was sick! His resiliency, and strength still amaze me. Thanks to an amazing nursing staff, wonderful hospital and wonderful doctors Matthew entered remission at the end of September 2011.

Today Matthew is 9 years old and almost seven years in remission! He is an amazingly smart little boy who just finished second grade with straight A's. He is still as energetic and fun as ever and loves to be outside whether it's swimming at the pool, going on a nature hike, or roller blading with dad! He has also taken on the role of "Big Brother" and loves to spend time with his little brother!

He has been an inspiration to many, as well as us (mom and dad) to always keep up the fight and find a cure! 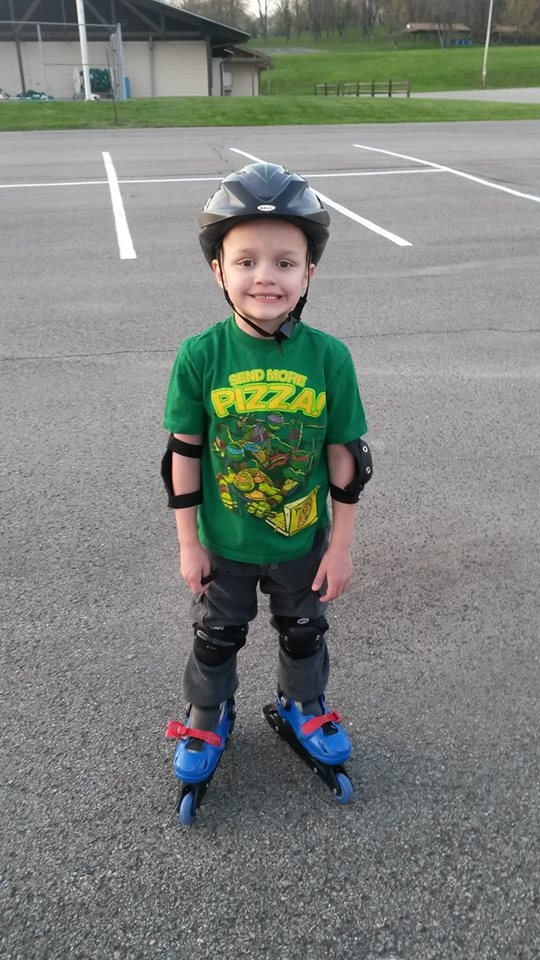 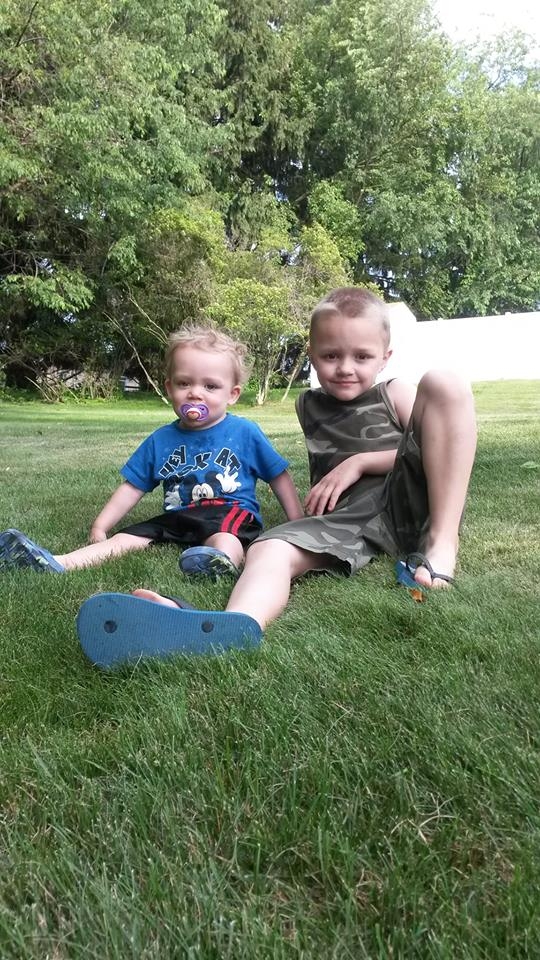 Donate in Honor of Matthew Today!