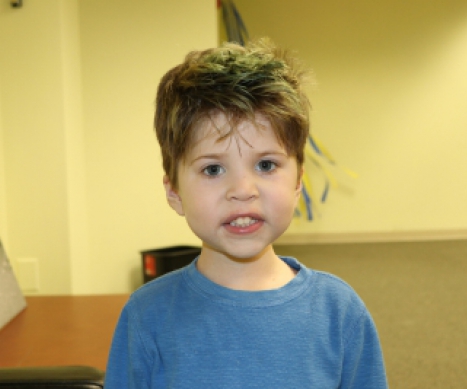 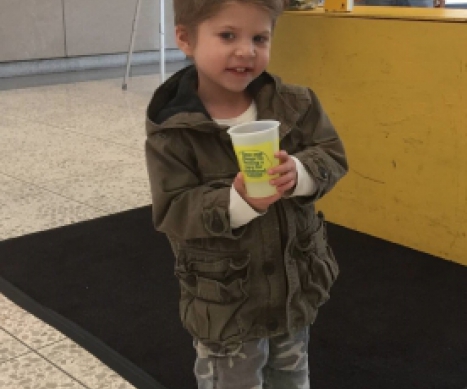 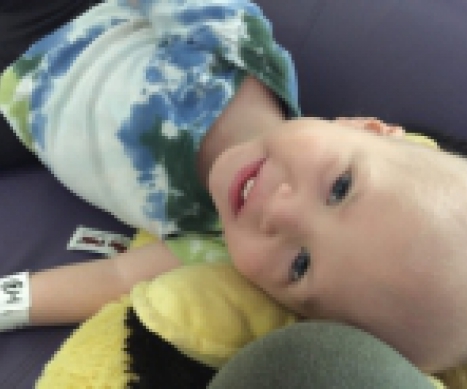 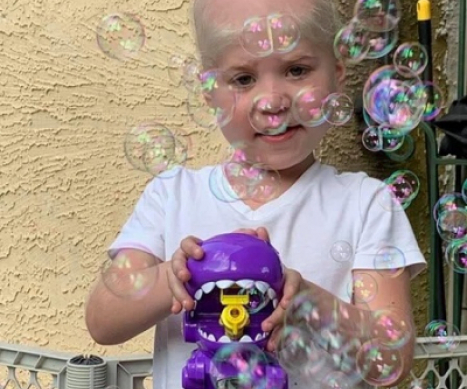 Max, who turns 5 in August, is a sweet (sometimes!), but tough little dude. He has a contagious smile that can light up a room and a giggle to match it. He loves all things for boys - Pokemon, dinosaurs, building with Legos, cars...you name it!

In December 2015, Max wasn't acting like himself for a few days and his parents thought he had a cold or the flu. They took him to his pediatrician and they were sent to Children's Hospital of Philadelphia (CHOP) for blood work. Max and his parents stayed there for eight days after receiving the heartbreaking news that he had acute lymphoblastic leukemia.

He received the standard protocol at CHOP for VHR ALL. He went through the first and toughest nine months like a champ with just a few setbacks but soon entered remission, completing treatment on April 19, 2019. Unfortunately, on May 28, 2020, Max relapsed and returned to CHOP for treatment. Today he is on a new immunotherapy drug that will hopefully bring postive, lasting results.

Max’s mom, Lori, knows that he will kick some major cancer butt and grow up to be the best man he can be! His parents call him “Max the Brave” because that’s just what he is. Max is Lori’s hero because he is tougher than anyone she knows and has gone through way too much at his young age. He is a true fighter and just keeps on going.

Max's big brother Jacob is a SuperSib and the family attended Alex’s “Original” Lemonade Stand, where Lori describes being treated so wonderfully. The Libby family loves and supports Alex’s Lemonade Stand Foundation as an ambassador family.  They represent ALSF, fundraise and advocate wherever and whenever they can!