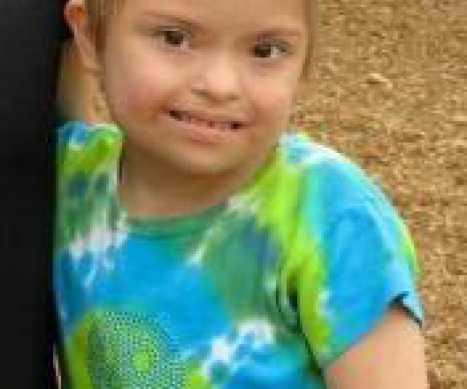 Our daughter, Perri Miller, was born on August 21, 2001.  She was born with Down syndrome and had several medical problems that required five surgeries at the Children’s Hospital of Philadelphia (CHOP), including open heart surgery, in the months after her birth.  Each surgery was a miraculous success and Perri never had any physical limitations for the rest of her life.  She showed early on that she was a fighter.  Then in August 2005, when she was five years old, she was diagnosed with Acute Lymphoblastic Leukemia (ALL).  She was treated again at CHOP and went into remission in less than a month, thereby putting her chances of survival at 80 to 90 percent.  She proceeded to have three wonderful years of life.  She was a joyful child who made everyone that she met smile.  One of her favorite things was pirates.  We took her down to the Delaware River in Philadelphia many times to see the old warships and sailing ships moored there, which she called the “pirate ships.”  In May 2009, she suffered a relapse of ALL and eventually underwent a bone marrow transplant, staying in the hospital for three months because of graft versus host disease.  When she came home, she continued the difficult fight back to normal life and regaining her physical conditioning, which had lapsed after three months in a hospital bed.  After that month, she came down with pneumonia which turned into Acute Respiratory Distress Syndrome (ARDS). The night before we took her to the hospital, she finally seemed to have regained her old spirit – making an omelet with mom, pretending to have a mustache (her favorite joke) and for the first time since her transplant, playing her favorite game, Shrek the Third, on our Wii.  Perri died from ARDS on February 5, 2011.  In memory of Perri, Alex, and all of the other children who are fighting or have fought childhood cancer, we support Alex’s Lemonade Stand Foundation.  In the summer of 2011, her school, Cynwyd Elementary, hosted a lemonade stand in her memory at its biannual carnival.  We hope to make this a longstanding tradition. 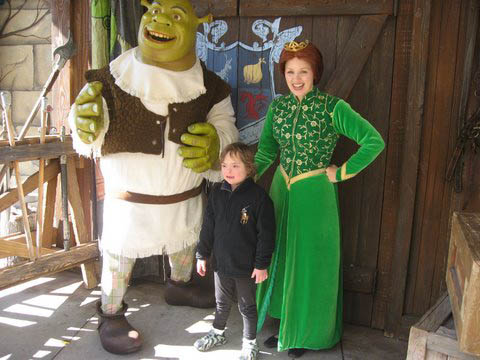 Donate in Honor of Perri Today!