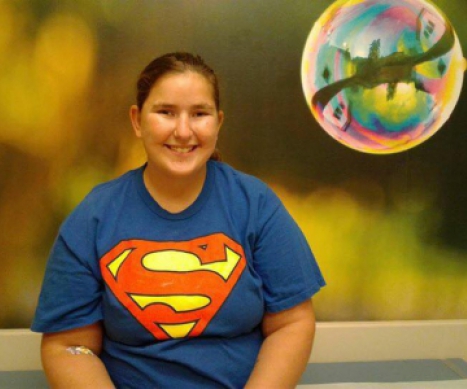 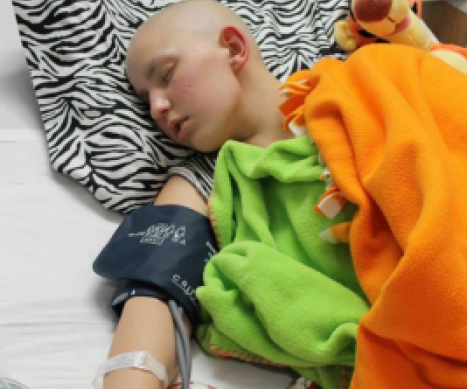 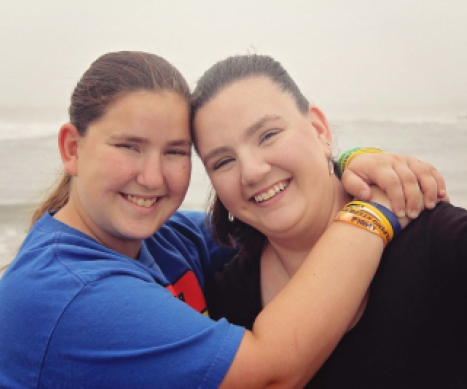 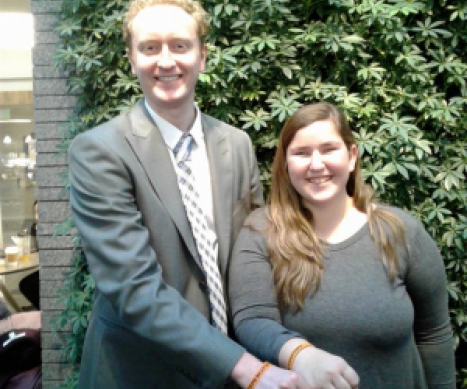 Stephanie, often called Steph by her family, is a warm, caring soul who loves kids. She enjoys softball so much, she even started coaching it. She is also a counselor at the Ronald McDonald Camp for Children’s Hospital of Philadelphia (CHOP) oncology kids. Parents of those kids are quick to say how wonderful and inspiring Steph is to them.

Steph’s cancer journey first started in March 2013, when she was 14 years old. She had a low grade fever, something that hadn’t prevented her from playing softball before, but this one was too strong to let her get out to the field. After a week of the doctors telling Steph’s parents it was a virus, her dad asked the doctor to order blood work. On April 2, 2013 the doctors told her family they believed Steph had leukemia and they should head right to CHOP. Soon after, they officially diagnosed her with acute myelogenous leukemia.

While they were checking Steph into her hospital room, they found open wounds on her leg and hip. Unfortunately, this put her in the operating room every three days for a month and delayed the start of chemotherapy for a week.

Her treatment included three rounds of strong chemo, which meant she was in in the hospital for five to six weeks during each round. She also underwent a stem cell transplant in August 2013.

Despite some side effects from treatment, Steph recently hit five years since her stem cell transplant and is doing well. She is now 20 years old and attending Bucks County Community College to become a nurse. She wants to return to CHOP on the oncology floor to be with the kids fighting cancer like she did. She had one special nurse that went through the same journey and helped Steph immensely during her fight.

Steph is her mom’s hero because Steph took her fight in stride and has tried to give back anyway she can. Their family’s best advice to others fighting childhood cancer is to take it one day at a time and sometimes one minute at a time. Looking too far forward can be quite scary.

To them, Alex’s Lemonade Stand Foundation (ALSF) means hope and funding for research so no other family has to go through this difficult journey. ALSF also assisted their family early on in treatment, providing a gift card that helped them when Steph’s mom had to stop working. They’ve continued to support ALSF by attending several Foundation events over the past few years.

Hero Quote: "God was throwing me curve balls left and right, then he gave me a bat and taught me how to swing." - Stephanie

Donate in Honor of Stephanie Today!