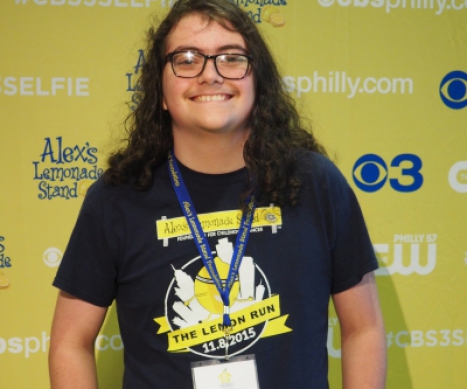 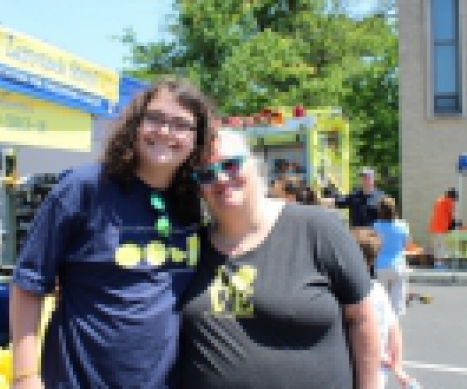 Travis is a 19-year-old boy who has survived with an inoperable brain tumor for almost half of his life. In 2010, he was a healthy, smart, athletic 8 year old with no symptoms or any sign of trouble when the tumor was found. His family discovered it entirely by accident when Travis’s mom, Beth, asked him to get his bike off the front porch. Instead of simply walking it down, Travis chose to try and ride it down the steps only to fall over almost immediately. He suffered a mild head injury and was taken to the emergency room to check for a concussion, where the doctors found a stable tumor. Thankfully, it stayed that way for the next two years. When Travis turned 10 though, the tumor began to grow. He started chemotherapy treatment that lasted for the next two years.

The treatment was effective and now Travis has officially been off treatment for almost seven years. His battle now is with long-term side effects of the tumor and treatment. Traivs has had several severe seizures and other neurological symptoms. Right now, his medical team is working to find the right medications to keep him seizure-free and able to live a normal life.

Travis plans to find ways he can help kids going through the same struggles he faced throughout his young life. His lifelong passion is making a difference for kids with cancer in any way he can. He has participated in every research study he qualified for since he was 8, so he is well aware of how breakthroughs are happening in labs across the country.

He volunteers whenever possible and he has spoken about his journey and commitment to helping fight childhood cancer at many fundraising events. He even spoke at the House Democratic Policy Committee Hearing in Philadelphia on the need for funding for pediatric cancer research. Travis knows all about the difficulties of living with this disease, but he feels well equipped to support those kids now and in the future to help them win their fight against childhood cancer.

Hero Quote: “Together, we can stop childhood cancer, one cup at a time!” – Travis Cook

Donate in Honor of Travis Today!