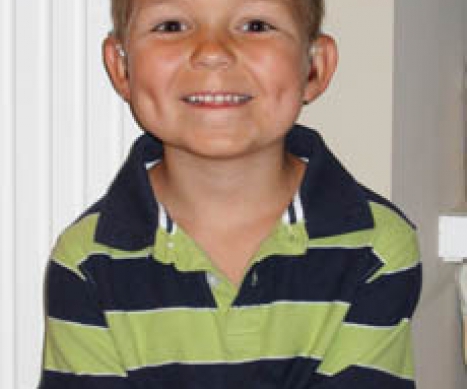 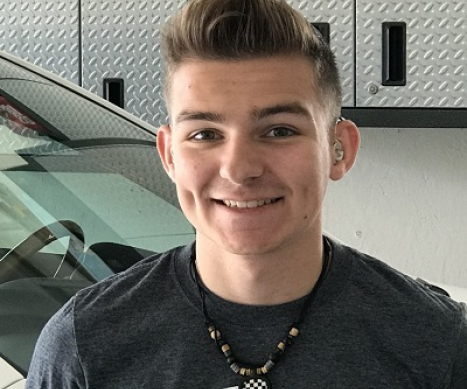 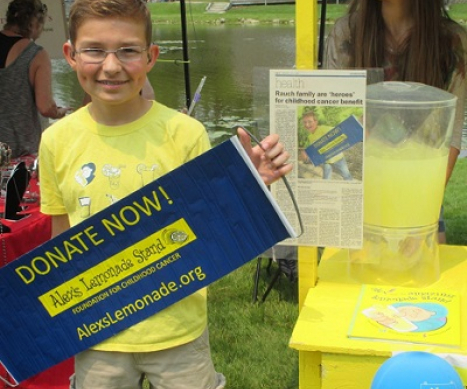 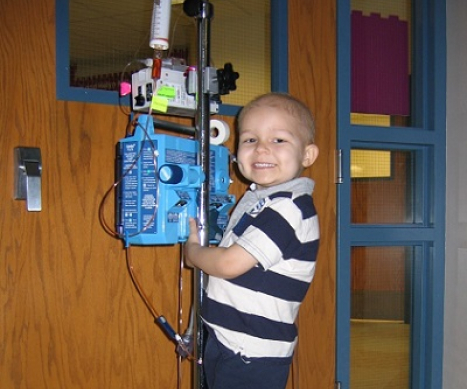 Kevin was 3 years old when he was diagnosed with neuroblastoma, a type of childhood cancer, in March 2006. He is currently in 11th grade and remains our hero.

Just prior to his diagnosis, Kevin began having back pain that woke him during the night. There were no visible signs of an injury, but when he got a fever at day care, we took him to the doctor. Following a brief trip to the emergency room, we were sent to Children’s Mercy Hospital in Kansas City, MO. Kevin was in the hospital for 12 days during which he had a biopsy of the tumor and a Hickman central line inserted into his chest.

Kevin began chemotherapy on St. Patrick's Day 2006. He had six rounds before traveling to Memorial Sloan Kettering Hospital in New York City to have his tumor removed. Kevin had another round of chemotherapy when he returned to Kansas City and a few weeks later he was admitted for a bone marrow transplant. Stem cells had been recovered from Kevin after chemotherapy #2 and the doctors gave the cleansed cells back to him in September 2006. From January to June 2007 Kevin received antibody therapy through a clinical trial which has since been added to the Children’s Oncology Group protocol.

Since June 2007, Kevin has been off treatment and is considered NED (no evidence of disease). In July 2013 Kevin was transitioned to the Next Steps Survivors Clinic at Children’s Hospital of Wisconsin for annual visits to monitor the late effects of the chemotherapy treatments. He has high frequency hearing loss because of the chemo he received.

Kevin is our family’s hero because he beat his “meanie greenies” while maintaining a great attitude – which helped everyone stay positive. Today he is an outgoing young man working towards his Tae Kwon Do black belt, and he also swims, does pole vault, plays trombone and guitar and works as a lifeguard.

The whole family has supported Alex’s Lemonade Stand Foundation since Kevin’s diagnosis. For our family, it was a way to be proactive against cancer when we otherwise felt helpless. Since 2010, Kevin and his family have hosted numerous lemonade stands and led Million Mile teams in Sheboygan Falls, WI.

You can learn more about Kevin’s life and treatment at www.caringbridge.org/visit/kevinr.

Donate in Honor of Kevin Today!