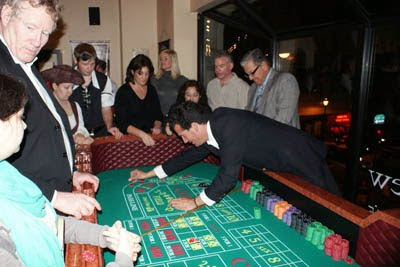 We love our special events at Alex’s Lemonade Stand Foundation, and Casino Night at the Jason Matthew Salon in Philadelphia was no exception. With over 300 attendees, including some very special celebrity guests, the event was able to raise over $5,000 and most importantly brought supporters of ALSF together for a fun-filled night! Among the personalities who came out to show their support - CBS 3’s Chris May, NBC 10’s LuAnn Cahn and John Clark, ABC 6’s Nydia Han, Fox 29’s Mike Jerrick and Comcast SportsNet’s Dei Lynam. 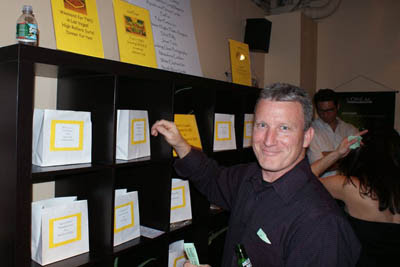 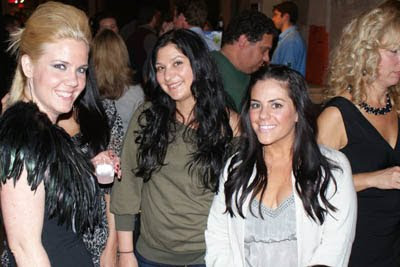 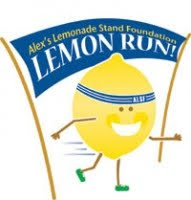 On Sunday, November 14, 2010, the Lemon Run, sponsored by Volvo, will return for its second annual event. Moving venues to Memorial Hall in Fairmount Park, the Lemon Run will invite runners and walkers to complete a 5K for the cause. There will also be a kids’ race, music and entertainment, and medals will be awarded to the top male and female finishers in several age categories. Registration is only $25 per person, and $10 for those 12 and under until November 10, 2010. Additionally, if you are not in the Philadelphia area, you can still participate by signing up as a virtual runner and completing a 5K in your neighborhood the same day! For more information, or to register today, visit www.TheLemonRun.com.