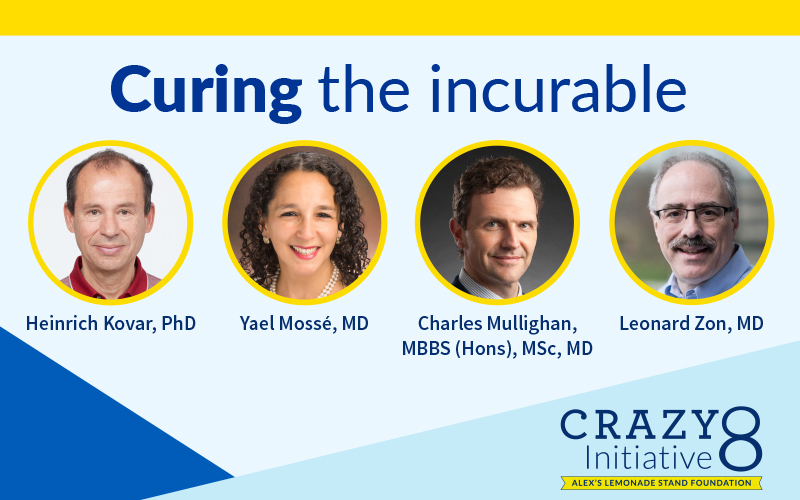 How Charities are Working Together to Cure Childhood Cancer 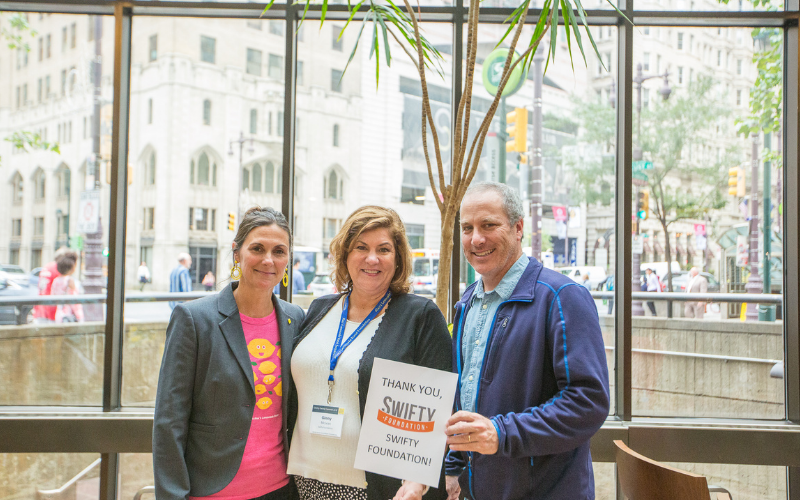 Patti Gustafson became aware of childhood cancer when her son Michael was diagnosed with medulloblastoma, a type of brain tumor. Michael was nearing the end of his life when he developed his “Master Plan” to donate his tumor tissue to science so a cure might be found for other children. From his plan, the Swifty Foundation was born.

Michael died at the age of 15. Today, his family caries on his foundation.

“Before I was in this space, I always assumed 'somebody' was curing childhood cancer. I mean, everyone wants children to stop dying from cancer, so of course it’s... Read More