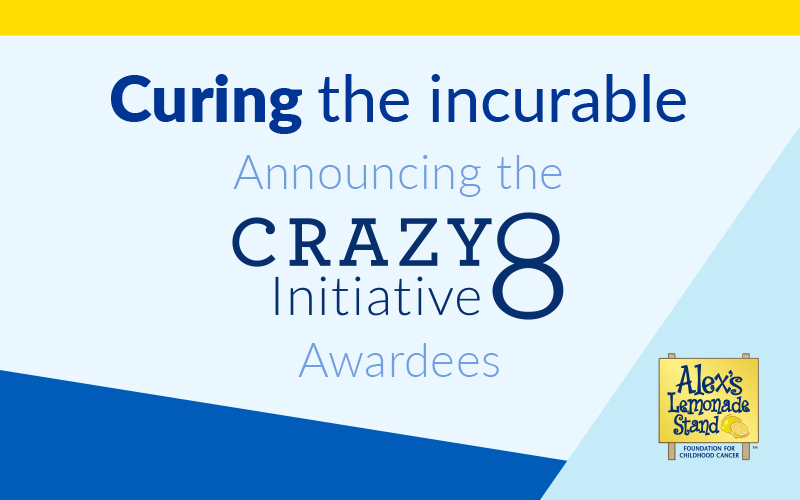 Dr. Heinrich Kovar was a young student studying a rare cancer when the unthinkable happened. His brother was diagnosed with that same rare cancer:

As Dr. Kovar’s brother was treated, doctors tried to give his brother hope by telling him that researchers were working to find cures for his cancer.

But for his brother, that work would not be fast enough. When he passed away, Dr. Kovar was left with a mission: find cures for pediatric sarcomas.

When Declan Roberts was 3 years old, he told his mom, Megan:

It was 2011 and Declan was already battling primary central nervous system (CNS) rhabdomyosarcoma, a type of pediatric sarcoma. Rhabdomyosarcoma arises in the soft tissues of the body. While it accounts for about 3% of all pediatric cancer diagnoses, Declan’s rhabdomyosarcoma was found in his CNS, which is extremely rare.