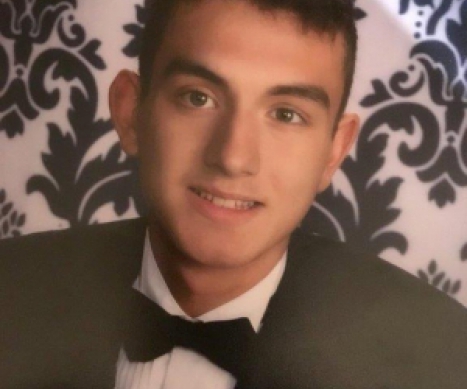 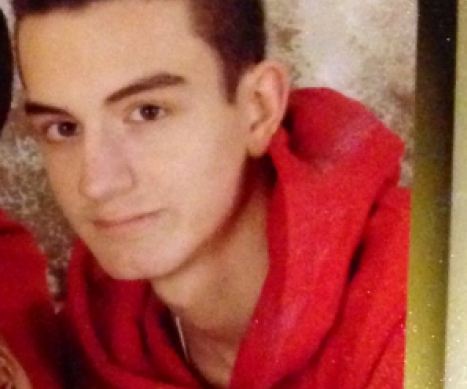 Alex was a name we have always loved; not realizing its true meaning of strength and courage it so aptly brings to mind. Born June 12, 1998, Alex was our first son, born to parents who were finally able to carry out a full term pregnancy after several miscarriages. This beautiful life began with a diagnosis of hepatoblastoma, stage 3, at 4 months of age.  A large, inoperable, abdominal mass was found in both lobes of his liver. Alex successfully fought this horrendous disease and thrived, until his 18 month old follow up which revealed a mass on his left kidney. A new tumor, unrelated to the liver tumor, turned out to be a Wilms’ Tumor. This was now an enigma which consumed us and his doctors. Although extremely more common and treatable than hepatoblastoma, Alex courageously fought this battle too. This turned out to be the first of 4 more Wilms’ Tumors to affect Alex up until the age of 8.

He is now almost 17 years old and has two younger brothers. Alex is 8 years cancer free and has had an additional surgery to clear scar tissue that caused an abdominal obstruction. He has had 7 surgeries and collectively over 5 years of chemotherapy. There are no other medical histories that can give us a helpful prognosis for his future since his predisposition to these malignancies is rare. One thing we do know is that we are hopeful and inspired by this young man who continues to amaze us.

Donate in Honor of Alex Today!