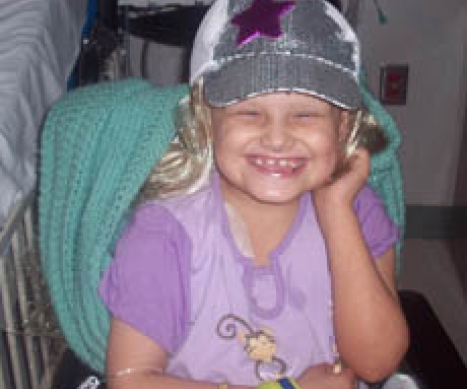 Autumn was diagnosed with medulloblastoma on March 18, 2009. She went through surgery to remove the tumor and all of the chemotherapy and also radiation. On December 23, 2009, we were told that her cancer was no longer there and again in March 2010. She was a very brave little girl and fought her disease very hard and all the while she was always smiling and always looking for ways to enjoy her life and she made the best of her situation.  She had the most beautiful smile and a very contagious laugh. In April 2010, we took her to her Make A Wish Trip to Disney World and Sea World and when we got back, she was taken back up to the hospital and the next day, we were told that her cancer was back and this time with a vengeance and there wasn't much that they could do for her. She kept fighting for a month and still was smiling and taking everything in stride, but on May 28, 2010, we received the bad news that we had lost our very special angel. 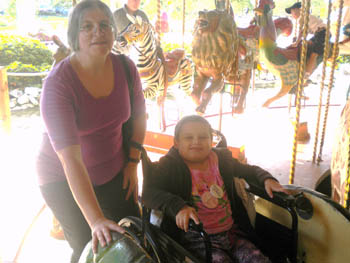 Donate in Honor of Autumn Today!