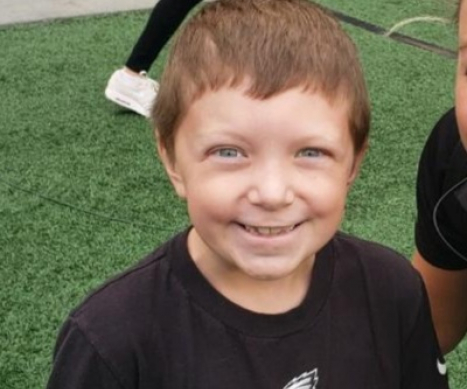 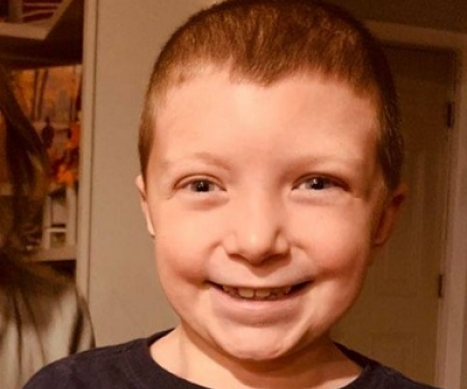 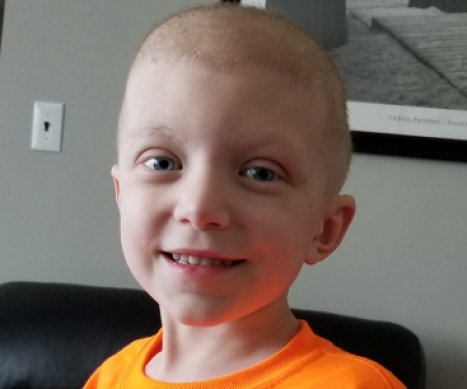 Frankie is a chatty, but sensitive kid. He loves animals, the How To Train Your Dragon series and spending time with his family and friends.

His diagnosis came completely out of the blue. He showed no signs of symptoms until he suddenly woke up in the middle of the night in March 2018 screaming in pain. He told his parents that his head really hurt and he started throwing up. His temperature was 94.2 degrees. Within 20 minutes he was largely unresponsive and his parents rushed him to the emergency room.

When they arrived, Frankie’s CT scan showed a brain bleed. They intubated him, wrapped him in warming blankets and flew him to the children's hospital. He underwent multiple MRIs and surgeries to drain the blood from his brain. They also tried to biopsy the mass they found in his head. Several days later the doctors diagnosed Frankie with pilomyxoid astrocytoma, a rare grade II type brain tumor. In the following months, his parents learned there were four additional tumors in Frankie’s spine. Frankie is now in active treatment with chemotherapy every other week.

When he grows up, Frankie wants to be a veterinarian or a zookeeper. His parents would love to see him pursue his dream of taking care of animals.

Throughout this difficult experience, Frankie still hasn't lost his positivity. He remains excited about life and doesn't let his circumstances affect his mood.

For anyone else facing the hardships of childhood cancer treatment, Frankie’s family says to stay positive. There is support out there if you ask for it.

What Alex’s Lemonade Stand Foundation represents to their family is hope for the future. If enough funds can be donated to research, Frankie can follow his dreams one day. Their family has tried to further that cause too by helping a friend and fellow cancer mom host a lemonade stand at their elementary school. They also participated in The Million Mile, going the extra mile to help other kids with cancer!

Donate in Honor of Frankie Today!