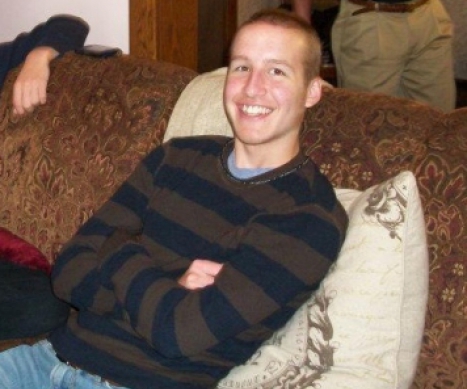 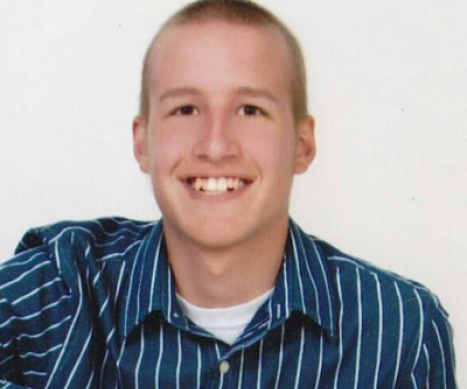 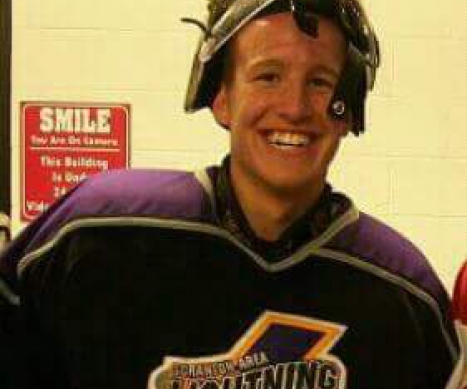 Gary loved school and all sports. He was an avid Penn State fan who followed their football and basketball teams. He was liked by everyone he met; he never had an enemy even through 12 years of public school. He was always smiling and made everyone happy. He had a quick sense of humor and was honest. He was religious, practiced it normally and was not embarrassed by that fact. He was proud of himself, his academic records and his sports talent. He was a friend to all, saying hello to anyone in the school hallways and no one can say a negative thing about him.

Gary was just 16 years old when he started complaining of a stomach ache and his initial blood work tests came back as abnormal. After an ultrasound of his stomach, they were referred to Children’s Hospital of Philadelphia immediately.

Gary was his parent’s only child, so his rhabdomyosarcoma diagnosis was a devastating blow to him, his family and the entire Taylor, PA community. Throughout his 52-week treatment, Gary missed 53 days of 11th grade but still maintained his number four class rank. He was also class president and well loved by all teachers. He couldn't participate actively in school soccer, baseball or be a goalie for his ice hockey team, but Gary went to all the practices and games possible. He received a Coach’s Award from his soccer coach without ever stepping onto the pitch.

At the start of his senior year, Gary had four months where he had no evidence of disease. He was even able to return to play soccer and hockey. His cancer returned the next January though. After just four free months, he was back in treatment. He refused to give up, keeping on top of his studies with a smile across his face every day. However, he gradually started losing his battle when it became apparent the disease had spread to his brain. He got discharged to 24/7 home hospice care.

During that time, his high school prom was approaching. He asked his mom to pick up his tux he picked out weeks ago so he could try to go. Hospice organized a ride to take him to the event so he could surprise his friends. When he entered the ball room in his wheelchair, the students and faculty were stunned. He was crowned prom king and sat with his prom date and friends. They were so happy to see him, but his frail body and appearance were shocking to most. He left the prom after 45 minutes.

Taking off his tux at home, Gary nearly stopped breathing. That night around midnight, he lapsed into a deep state of sleep, never to awaken again. He passed the next morning. His parents accepted his diploma three weeks later at his graduation, where he remained the ranked fourth in his class.

Gary was enrolled at Villanova in the School of Engineering and aspired to be a civil engineer. Despite never attending one day at college, his fellow freshman honored him at their orientation. He is truly missed by everyone and left a lasting impact. For two weeks during hospice, 400 people attended prayer services for him at our Church. The entire school district even closed during his funeral. He is not only his community’s hero, but a hero to thousands more, even six years later.

Gary’s parents want other families facing childhood cancer to know they shouldn’t give up. Feed off the positivity of your kid, especially if they're a teen. Don't use social media either (Everyone does it, but you'll be more mentally healthy without it).

They hope ALSF can be the one to fund research for a cure or better outcomes for these devastating solid tumors! They’re doing their part to contribute to the cause too, hosting a fundraiser for ALSF this year in their supportive community.

Donate in Honor of Gary Today!