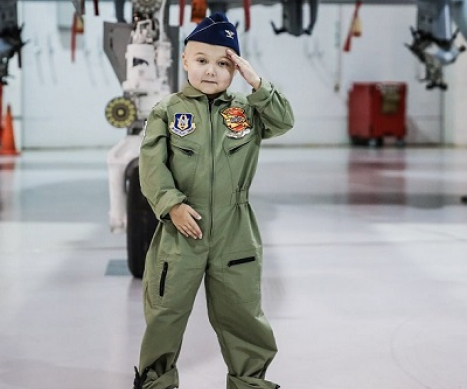 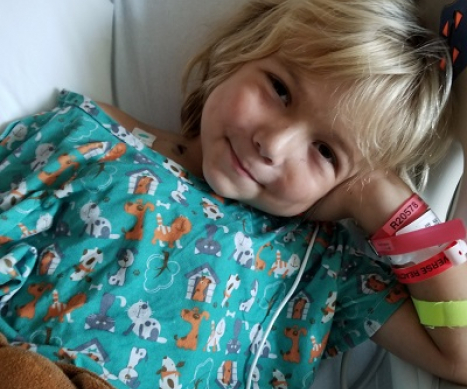 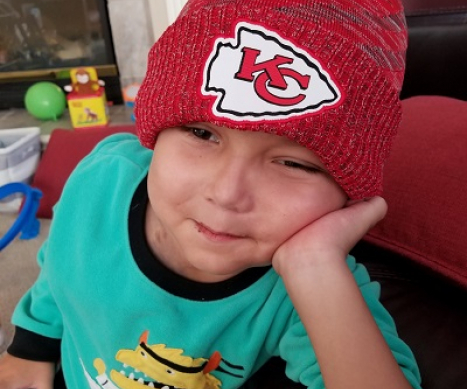 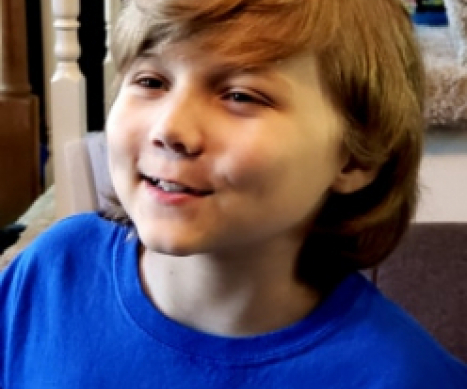 On Sunday, September 30, 2018, Tracy and Andrei heard four words that no parent would ever want to hear, “Your son has leukemia.” The news came as quite a shock, because their son Quinn had been playing soccer and flag football just days before he was diagnosed with T-cell lymphoblastic leukemia, a type of cancer that it is aggressive and progresses quickly. It affects the lymphoid-cell-producing stem cells, in particular a type of white blood cell called T lymphocytes as opposed to acute lymphoblastic leukemia, which commonly affects B lymphocytes.

Quinn’s only symptoms showed up as a rash and a low-grade fever. The “rash” turned out to be tiny blood vessels bursting underneath his skin. His white blood cell count was elevated to thirty times the normal amount for a child his age. The day after diagnosis, Quinn began chemotherapy and started the 29-day induction phase of his treatment. His little body accepted the treatment so well that he was able to leave the pediatric intensive care unit in four days and the hospital within seven days. Through his induction period Quinn received spinal taps, bone marrow aspirations, blood transfusions and had to fight off infections. He was able to start the consolidation phase of his treatment which included 78 days of intense chemotherapy, antibiotics, and steroids. Quinn suffered two seizures midway through the treatment and his protocol was reassessed to remove one of the chemotherapy drugs to ensure he would not have any other adverse reactions to treatment.

Today, he is in the three-and-a-half-year maintenance portion of his treatment. He will receive low doses of chemotherapy every day and antibiotics on the weekends to help with his compromised immune system. He is also in physical therapy to improve his walking and running gait. He is also starting occupational therapy to help with the fine motor skills that he has lost over the past two years.

Quinn is a hero to his family because he has handled his diagnosis and treatment with courage and grace. He takes pride in being a cancer advocate and smiles through adversity, cheering others on while he is undergoing treatment himself.

At 8 years old, he is a thoughtful young boy who is always ready and willing to help others. After the initial sadness of being diagnosed and meeting other children with childhood cancer, he began asking how he could help the other kids. During the first year of his diagnosis, Quinn donated toys to Children's Mercy. Then, he suggested to his mom that they start a charity to help other children through their treatment. Today, they hope to spread information about childhood cancer through their Cancelling Out Chemo Foundation.

Alex’s Lemonade Stand Foundation (ALSF) has a special place in Quinn’s godparent, Quan's heart. He has had close friends also affected by childhood cancer, and has hope that a cure will be found through this Foundation’s work. He has helped spread the word about the Foundation through Quinn’s social media channels, and Quinn’s mom, Tracy, has volunteered several times at their local HyVee in Kansas City for ALSF fundraisers. Quinn’s brother, Zane, is also supported by the SuperSibs program. He would tell other families undergoing a child’s cancer diagnosis that it might feel like your world is ending, but there is an incredible amount of love and support available for parents, children and siblings of children with cancer from online groups like ALSF.

Hero quote: “The best you can do is perfect for you.” – Quinn

Donate in Honor of Quinn Today!