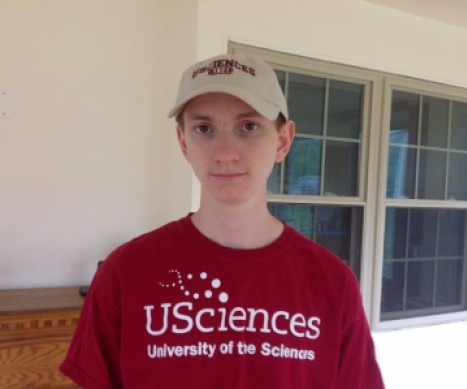 Zachary has always been kind to anyone he meets. He enjoyed playing video games, being with his brother and friends and going to movies.

In 2013, Zachary was having headaches and was diagnosed with PNET, a type of tumor. He went through radiation, chemo and surgery, finishing his treatment in October 2014. In January 2015, Zachary had three seizures. Doctors found that his tumor had returned and was now a glioblastoma.

Zachary enrolled in a pharmacy program in college and had to take a medical leave for treatment. His family, friends and community rallied around him and supported him throughout his journey.

Donate in Honor of Zachary Today!