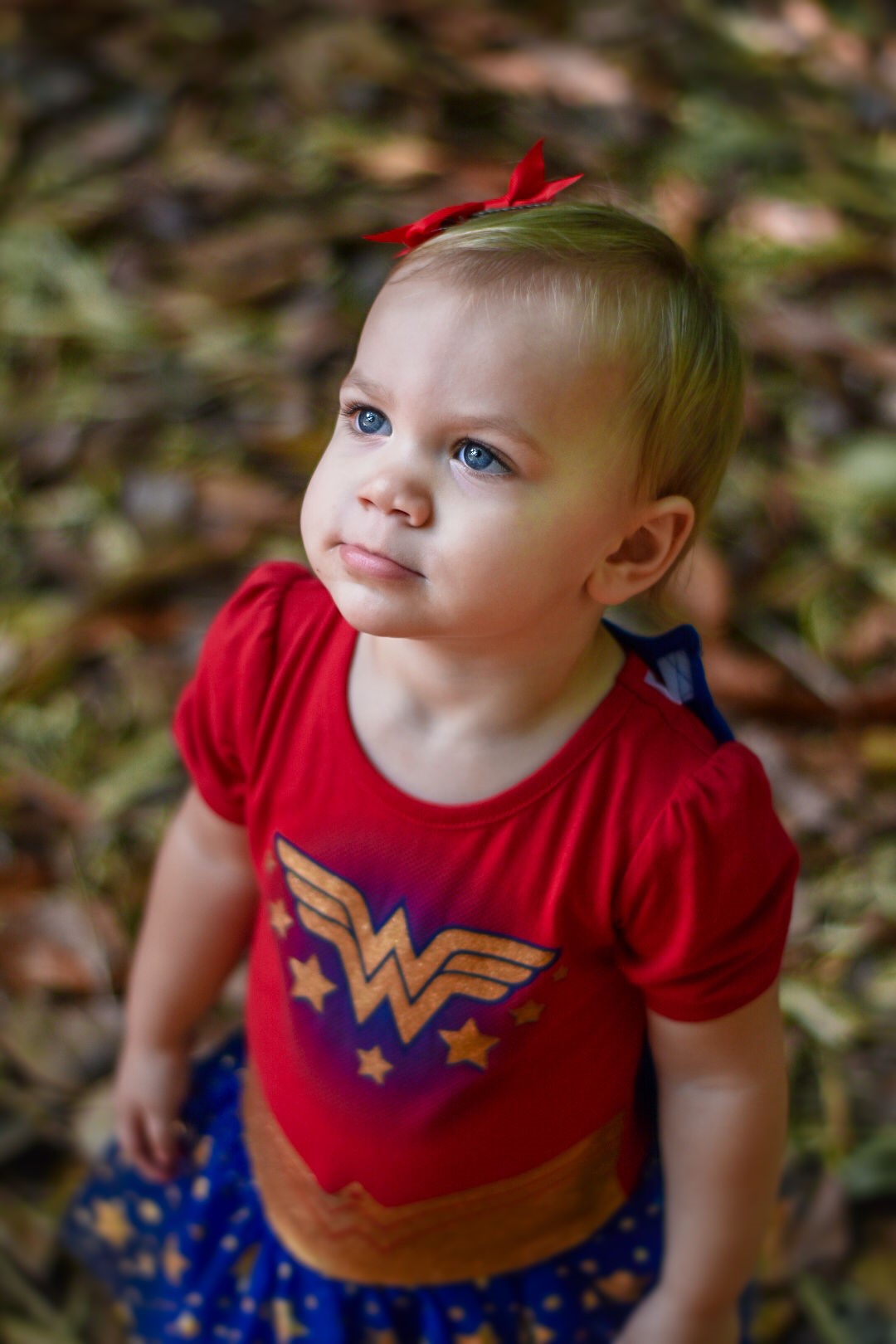 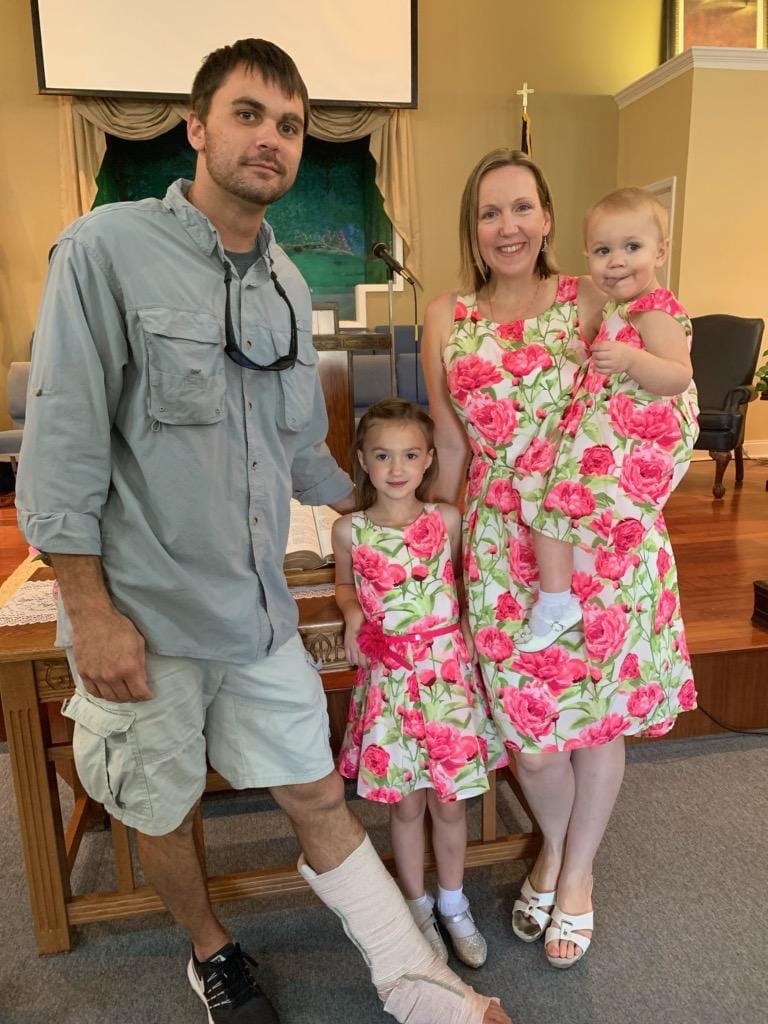 Emma is our beautiful 2 year old girl. She loves her family very much. She has an amazing big sister named Bailie who makes her belly laugh almost all day. She loves horses and baby dolls. She has to say goodnight and get a hug and a kiss from everyone in our house (our pets, Snoopy and Lola included) before every nap and bedtime. She loves water especially bath time.

Emma was born with Beckwith-Wiedemann Syndrome (BWS), a rare genetic disorder. Despite having a healthy pregnancy with no real concerns Emma was born hypoglycemic, and had macroglossia (enlarged tongue), low tone in her core and face, organomegaly of the kidney and liver, diastasis recti, umbilical hernia, and a stork bite birthmark. In addition to these classical presentations she also had muscle spasticity, torticollis, a significant strength variance between her right and left side, and jaundice. She lost an entire pound in her first five days as feeding was difficult due to the hypoglycemia and macroglossia. The first 3 months Emma had an appointment every day. She had therapy for feeding, occupational, and physical at just a few months old and graduated after about 7 months. Through this time our family was overwhelmed. But we know that God has a plan for Emma!

We joined an online support group for BWS where we learned more about it and met some fantastic people. In this group we also came to realize the significant risk of certain types of childhood cancer kids with BWS have. Kids with BWS are up to 600 times more likely to develop certain types of cancer than other kids. We also know that she is getting the best care she can following the screening protocols. Emma has AFP blood drawls every 6 weeks and complete abdominal ultrasounds and urine VMA’s every 3 months. Despite these protocols in place kids with BWS are diagnosed with cancer often in our community it can feel like you are alone and surrounded by compete darkness. However, like the caterpillar in a cocoon He is always working on us. You are never alone! He has only good plans for you! We want these kids and their families to know they are never alone!

We decided to partner with Alex’s Lemonade Stand Foundation (ALSF) to help raise funds for those battling cancer and those who will in the future, to raise funds for research, and to raise awareness.

“For I know the plans I have for you," declares the LORD, "plans to prosper you and not to harm you, plans to give you hope and a future.” Jeremiah 29:11