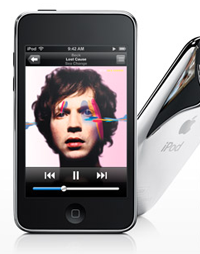 As you may know, Alex’s Lemonade Stand Foundation recently announced our 1 Million Member Mission on our Facebook Cause. While we have seen a great response since that time, we thought offering an incentive wouldn’t hurt! An anonymous donor came forward and offered an Apple iPod touch 8GB for ALSF to award to the top recruiter one month from today (April 6, 2009). In addition to the top recruiter, every person who recruits over 50 friends will receive an official Alex’s Lemonade Stand Foundation t-shirt!

So from now until Monday, April 6, 2009 at 12PM EST, invite all of your friends, and then re-invite them until they join the ALSF cause. This is your chance to get the word out about childhood cancer, while also potentially winning an iPod! 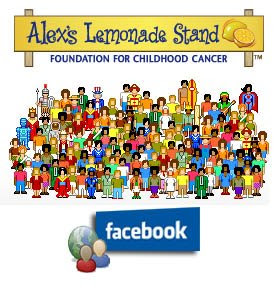