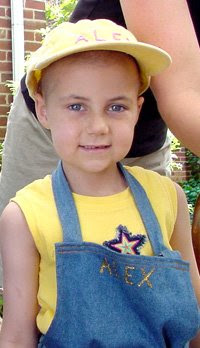 Many of you know Alex as a courageous cancer advocate, a hero, the lemonade girl who was an inspiration to millions around the world. To us, she was all of these things but so much more…We would like to share with you the Alex we knew…our beloved little girl.

From the beginning, Alex did things her way – she came into the world in a hurry 13 ½ years ago, arriving more than a month before her due date. The doctor and nurse prepared us for the fact that she would probably be underweight and would most likely have to stay at the hospital for a few extra days – well, we were all surprised when she weighed in at 7 lbs. 2 oz and left the hospital with us 24 hours later. Looking back, we should have known right then that there was something special about our girl… 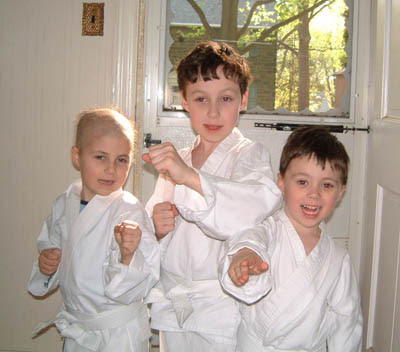 So many times, we have heard people say that Alex “lost her battle with cancer.” We believe that this could not be farther from the truth. Alex won her battle in so many ways…by facing her cancer everyday but still managing to smile; by making the most of every moment; by never giving up hope; by living life to the fullest; and by leaving an incredible legacy of hope and inspiration for all of us.

We are proud of her; We love her; We are grateful for her life; We miss her everyday.